THIS SATURDAY afternoon, at the Heineken Big Top in the Fisheries Field, the RTÉ Concert Orchestra extend An Invitation To The Dance for this year’s Proms Concert, jointly presented by the Galway International Arts Festival and the Róisín Dubh.

The programme promises an afternoon of popular foot–tapping classics under the baton of David Brophy, featuring classical waltzes and polkas and some of the finest dance music from around the world; from the musical energy of Tchaikovsky and other Russian favourites to the haunting beauty of a French pavane via Kalinka and the Mexican Hat Dance. Featured soloist for the occasion is soprano Sinéad Campbell-Wallace and, ahead of the concert, she spoke with me about her career and how much she is looking forward to performing in Galway. 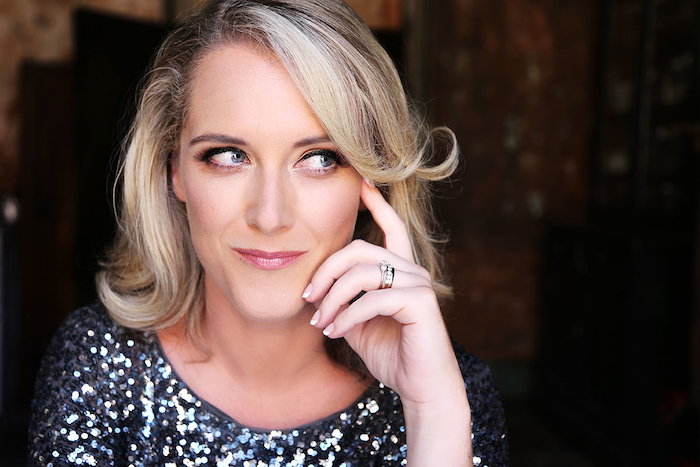 Following a successful career as an acclaimed light lyric soprano, Sinéad has recently made the exciting transition into fuller dramatic repertoire. She performed the title role in Ariadne auf Naxos for Scottish Opera, while last season saw her critically acclaimed debuts with Opera Northern Ireland in Radamisto, with The Critics Circle saying she provided "the evening’s most sumptuous and rounded voice" and that she gave "a wonderful impassioned performance". For role in Carmen at the Cork Opera House, the Irish Examiner declared that "Campbell-Wallace brought a purity of voice and presentation to Micaela".

I began our interview by asking Sinéad about her transition from being a light lyric soprano to full soprano. “Sometimes it is a natural development,” she tells me. “I had a career as a light lyric soprano, with a lighter voice and I did a lot of Handel and Mozart, classical and early music. Then I got married and had two babies and took a break from the profession for a few years. 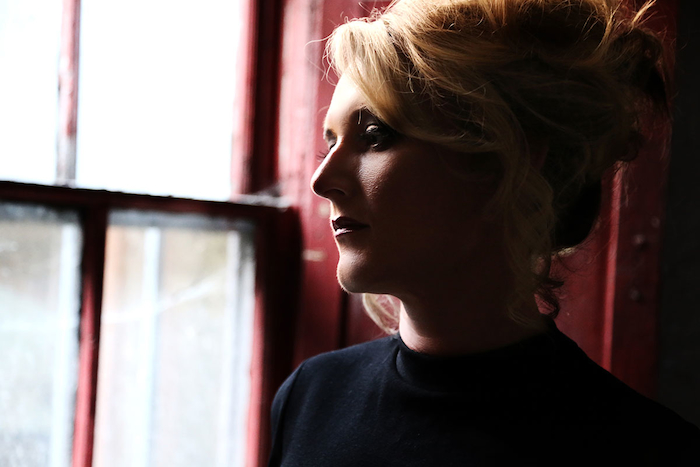 "When I started to get back into it again and began to retrain, I discovered that my voice was different. It’s like driving a different car with a different feel and I had to get used to that and take time to get used to a bigger engine, if you like, with more power. I went back to London to my singing teacher and did some work with vocal coaches and found my niche in a more dramatic repertoire. It’s exciting; in many ways it is like starting again. A lot of the roles I would have done in the past wouldn’t work for me now. But now I can do more dramatic or spinto roles in works by composers like Verdi, Puccini, and Wagner.”

'I’ve not sung at the Proms in Galway before but I’ve been told it’s a very fun event and everyone comes out for it even if the weather isn’t great. It is joyous and entertaining and I’m looking forward to being part of it'

Sinéad reveals that she has strong Galway links. “I last sang in Galway two years ago at the Town Hall with Opera Theatre Company doing Puccini’s La Boheme, in which I played the character of Musetta who is a feisty lady. I’ll be singing one of her arias at the Proms concert, but my whole family are from Galway; my mum is from Glenamaddy and I also have family in Portumna, Galway city, and Oranmore so I’ll have a huge contingent of Galwegian support at the show! All my childhood was spent going to Galway every summer for the arts festival and race week over years so I have a huge connection with the city.” 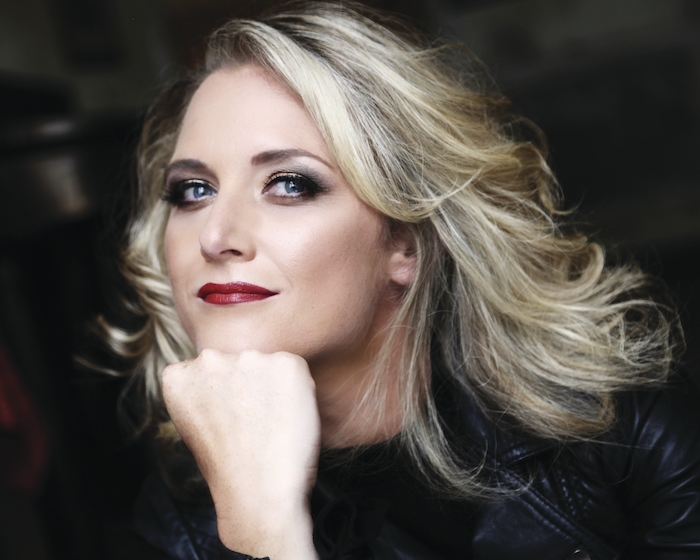 As well as the aria from La Boheme, I enquire which other pieces she will be singing at the Proms? “I’ll be doing another Puccini aria from Madame Butterfly which people will recognise,” she replies. “Then in keeping with the dance theme of the concert, I’m doing The Czardas from Strauss’s Die Fledermaus; it’s a Hungarian folk dance but I don’t think I’ll be donning my dancing shoes, I might just do a couple of little steps! From My Fair Lady, I’ll sing ‘I Could Have Danced All Night’. They are really fun, vibrant, energetic pieces and the orchestra have a selection of great tunes based around dance, such as selections from Riverdance and Strauss polkas, there’ll be a lot of different kinds of styles of dance and it should be a really vibrant and exciting concert and great fun. I’ve not sung at the Proms in Galway before but I’ve been told it’s a very fun event and everyone comes out for it even if the weather isn’t great. It is joyous and entertaining and I’m looking forward to being part of it.”

Festival audiences will have a second chance to enjoy the RTÉ Concert Orchestra on Sunday evening when they will perform Dance Anthems as part of 2FM Live with Jenny Greene. The previous Jenny Greene/RTÉ Concert Orchestra performance, in 2017, became the fastest selling music gig in the Galway International Arts Festival’s 40-year history, with their Festival Big Top gig selling out in under an hour.

Their return to Galway International Arts Festival 2018 will come as welcome news to the legion of fans who danced that memorable night away to a raft of club classic hits. With the amazing Gemma Sugrue back on vocals and Concert Orchestra conductor Gavin Murphy once again at the helm, Galway International Arts Festival and Róisín Dubh are thrilled to have this concert close out the biggest Festival Big Top line-up. Support will be from Irish electro singer-songwriter Elaine Mai who has been crafting a reputation for strongly atmospheric and melodic electronica

An Invitation to the Dance takes place on Saturday July 28 at 2pm. Tickets are €25-€28. This is a seated concert. Dance Anthems is at 8pm on Sunday 29. Tickets are €49.50. This is a standing concert. For more information see www.giaf.ie