WITH CLASSIC headlines like ‘Jesus Not Coming Back by the Looks of it, Admits Vatican’; ‘Dozens Injured in a Stampede as Second Checkout Opens in Lidl’; and ‘North Korea Lands First Ever Man on the Sun’, Waterford Whispers News is everybody’s favourite source of online satire.

All of its satiric brilliance has been developed into a superb live show which comes to the Town Hall Theatre next month as part of the Vodafone Comedy Carnival Galway. The live show is set in a newsroom in a parallel satirical universe, but one that is strangely familiar.

Two WWN news anchors flanked by weather, sports, foreign affairs, and celeb reporters, present a rapid-fire, rollercoaster show featuring favourite Waterford Whispers stories, and new ones specially produced for this live extravaganza. Ahead of WWN’s visit to Galway, site founder Colm Williamson spoke with me about the WWN story so far, plans for the future, and making the jump from web to stage.

Williamson started Waterford Whispers News in 2009 and five years later it had grown from a pastime to a job. “I set it up as a business in 2014 and took on two other writers, Karl Moylan and Gerry McBride," he says. "Alan McCabe does all the web stuff so there are the four of us. It’s a struggle, it’s hard to monetise, but we’ve started branching out into other avenues like the live show.”

WWN now has an international readership of some 14 million. “We are the second most-read satire site in the world behind The Onion,” Williamson notes. “We have teamed up with some European partners - sites like ours - and every year we get together and talk about business which is interesting, you get a different angle. 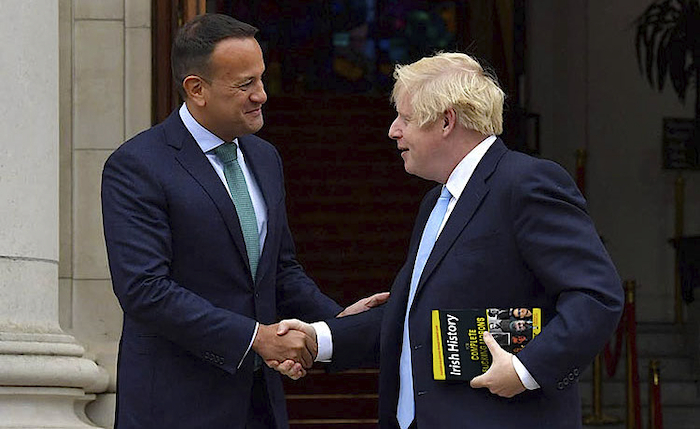 "We would cross-quote them and translate some of their stories and they would do the same with ours. It’s great because you find out what works in other countries and you break the language barrier as well. We have about a million and a half readers every month and the large majority of them are in the US, Ireland is second or third. We get up to half a million Irish readers every month.”

Given its huge popularity one would expect WWN to make the move to television. There have been discussions around the idea but so far they have come to naught. “I’d love to bring it to TV,” Williamson admits. “We were in talks with TV3 for a while about a TV show but that fell through and then with RTÉ, they prefer to invest in things like drama rather than satire. With TV3, we also tried to do things with them on The Tonight Show but they wanted to cut parts out here and there because they’d be worried about a piece. We get away with what we want online whereas on TV it’s too restrictive and conservative but with the live show we have gone full hog; this is what we want to do.” 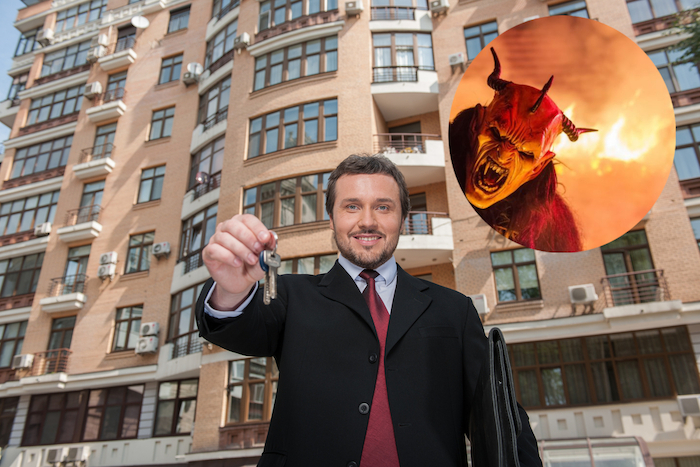 Waterford Whispers News first tried out a live stage show last autumn in Dublin. Williamson describes how they managed the transition. “Bringing it to stage was hard but we had a good director in Barry Murphy from Ápres Match. He’s been on the comedy scene for 20/30 years and he knows his stuff. The show went down a treat when we did it in Vicar Street, we got full houses and the audience loved it. That gave us a lot of confidence and we are looking forward to bringing it to Galway.

“We cover all the main topics and all the big issues,” Williamson says of the upcoming show. “It’s not all serious, there are also a lot of funny ‘local man/local woman’ stuff as well and the actors we have are brilliant; Damien Carney and Amy De Bhrún. The format of the show is like sitting in on RTE’s Six One News as part of a live audience. It’s quite a spectacle; there are a lot of ‘oohs’ and ‘aahs’. It’s quite close to the bone at times but that’s the satire and we’re proud of what we’re putting out there and hopefully people will come and see it.”

It is a fairly safe bet that audiences will indeed flock to see Waterford Whispers News when it hits the Town Hall on Wednesday October 23 at 7.30pm. Tickets are €27 from www.vodafonecomedycarnival.com and www.tht.ie The show is suitable for audiences aged 16+.