Having never played the original Call of Duty 4: Modern Warfare, I have to say I was quite excited to get my hands on the game which some say turned the Call Of Duty franchise into the behemoth that it is today, leaving its rivals lagging far behind, and transformed gaming, from people sitting in the homes playing alone, to the multiplayer universe that we inhabit in 2018.

The original received critical acclaim when it was first released back in 2007 and it is unlikely that you will meet any gamer who has anything bad to say about the game, so my expectations were high and I was not disappointed. 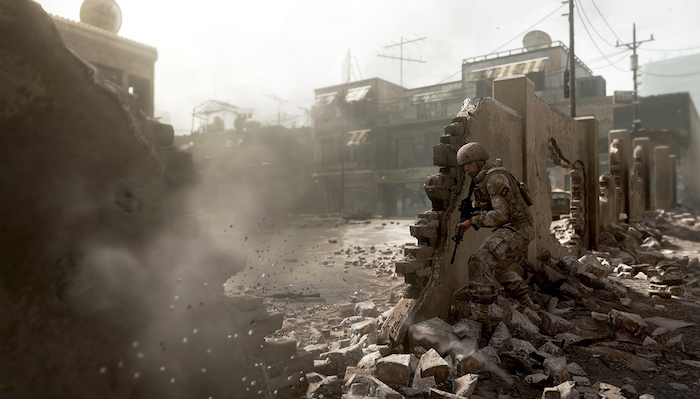 After doing my research on the original, the remastered edition is essentially the same with updated graphics so it might come as a let down if gamers were hoping for more levels or new equipment in the fight against terrorism. But just in case you forgot, a quick synopsis is the player controls two main characters from a first-person perspective; Sergeant John ‘Soap’ MacTavish (SAS ); and Sergeant Paul Jackson (UMSC 1st Force Recon ); and also Captain John Price (SAS ) for a few levels. The story line sees the player jump back and forth between MacTavish and Jackson as the gamer partakes in missions all over the world to stop terrorist insurgencies.

What did I like about Call of Duty: Modern Warfare Remastered? Eh, everything. As a big fan of playing Call Of Duty 1,2, and 3 for PS2, I was familiar with the controls (always a help with enjoying the game ) so I was able to hit the ground running, ergo no frustrating adjustment period that happens a lot when one purchases a new game. The controls are very easy to use and the range of weaponry is extensive, therefore adding to the fun.

The storyline for me is my favourite part of the game. It is simply wonderful with levels completely different and a brilliant range of characters. The game is a throwback to the last decade when unsociable gamers like myself (not mad for the online experience ) were able to sit in their rooms and enjoy challenging themselves against the game. From stealth and skill to sheer bloody mindedness, Call Of Duty: Modern Warfare Remastered allows the players to test all of their gaming abilities. 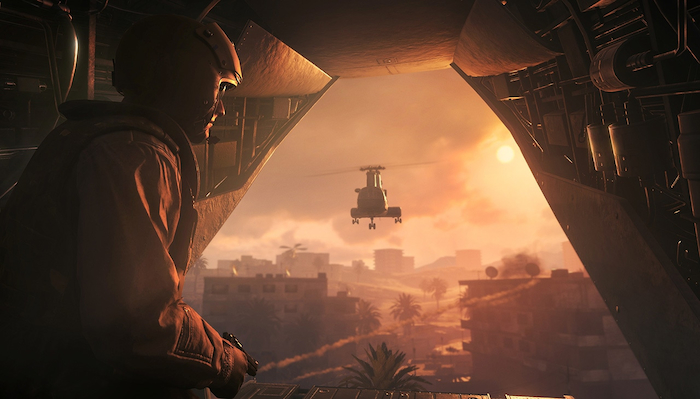 I love the different roles in which the player is put, from being a thermal-imaging TV operator aboard a Lockheed AC-130 gunship dropping missiles on enemy targets to crawling past and underneath tanks as a sniper in the iconic level of All Ghilled Up, Call Of Duty: Modern Warfare Remastered’s story covers all positions that a player can hope for from a shooting game.

The multiplayer is also enjoyable as well but as mentioned above, I ain’t into that gaming scene so I think it unfair of me to review it in depth.

To sum up, if you never played the original back in the day, then you must buy it. And if you a player who experienced the greatness of Call Of Duty 4: Modern Warfare, the remastered edition is still worth a trip down memory lane.