In 2017, gaming is big business. Gone are the days when gamers were unfairly labelled as isolated individuals spending hours staring at a screen. Nowadays, gaming has a widespread appeal in Europe, with all genders and ages catered for. After all, in 2016 in the UK alone, gamers spent £4.332bn.

Perhaps the most exciting aspect of all of this is the manner in which the world of gaming has hit the mainstream. In the UK, eSports competitions are now available to be watched online on BBC3, and talk of Croke Park perhaps holding a very different all Ireland final in the future if the growth of eSports follows the path it has taken in Asia is an exciting prospect.

Looking to the Present

eSports may well be the face of the future in Ireland when it comes to gaming as it seeks to follow the wider trend of the iGaming world, which for years now has been dominated by the growth of online casinos. Indeed, with online gambling accounting for 33% of all gambling in Britain, this area is one that has refused to stop growing. There are still detractors in Ireland asking questions like “do people really win with online casino sites?”, but when you consider the factors behind iGaming’s growth as well as the strict regulations and third-party certifications in place, you can see how easy it is to rebuff any potential cynicism. After all, most operators offer consumers the opportunity to play games in practice mode before any cash is needed, and this is an extremely well-regulated industry, driven by intense competition between brands.

The growth of mobile has helped to drive the iGaming industry forward as well. Gamers want to be accessing games on mobile, and it is not just through massively multiplayer online gaming titles like Clash of Clans, or addictive solo games like Candy Crush where serious growth is going to be taking place; it’s iGaming titles as well that suit the pick up and play format of the mobile phone.

One Eye on the Future

The world of gaming in Ireland is, of course, largely focused on the enjoyment players get from it, but the success and growth of this industry could well help to expand the career path that this sector already offers young people in Ireland. This isn't just through looking at chasing the dream of being an eSports competitor, but also looking at becoming involved in game development and design, and using the business of gaming to drive forward the Irish economy.

Two further areas that could help to drive job growth are augmented reality (this has already seen success in Pokemon Go so is fairly established ) and, more pressingly in the world of gaming, virtual reality technology. Virtual reality is likely to continue to be a big hit in the world of gaming, where it is likely to gain popularity in games where there is a strong social focus. Augmented reality and virtual reality are not yet daily parts of gamers’ habits but they are getting closer and closer to being so. 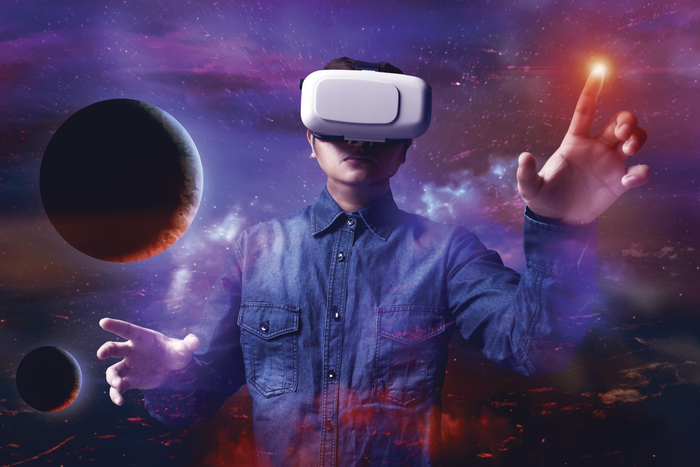 Some online casinos already offer virtual reality gaming options for consumers in Ireland and further afield, and it does seem that this is the technology to take iGaming to the next level, offering gamers the chance for a fully immersive environment. At present, gamers can enjoy live casino games and interaction with other gamers via webcams in order to enhance their gameplay, but the incorporation of virtual reality really could take gaming in Ireland to the next level.

Whatever intriguing springboard iGaming does end up using next as its basis for growth, it can only be a good thing for Irish gaming fans desperate to stay ahead of the curve when it comes to this most exciting of industries.