Online gaming has become a truly democratic industry. This isn’t an industry suitable only for gamers sitting at home on their own spending hours tapping away on their laptop; this is an industry for young and old, male and female. With these changing demographics comes a wealth of other changes. After all, this is a landscape that has moved from individuals gaming against themselves or against the computer, to one where collaborative activities like eSports and, indeed, betting on eSports is a common practice. In these competitions, gamers can watch the top players compete in what has now been labelled a serious sport (some people are even calling for eSports to become a part of the Olympic Games ).

What does this tell us, though, about how online gaming growth could continue to push into the Irish landscape?

A Gaming World - with Asia Taking the Lead

Well, sticking with eSports as our example, and, as unlikely as this may seem in the context of Ireland, let’s look at Asia for inspiration. Asia has fully embraced the idea of eSports, with the 2022 Asian Games set to include eSports as an official part of the competition. Some of the factors behind local growth there have been replicated in Ireland; for instance being able to back ‘local’ teams. Emerald eSports are the number one eSports team in Ireland and one that is actively trying to appeal to more local players who want to prove whether or not their skills are good enough for serious competition.

Other innovations from Asia have gone on to impact Ireland, with the world’s first cryptocurrency Bitcoin originating in Japan (allegedly ) and now helping with job creation in Ireland as the country looks to take the lead on this, so there is a precedent here.

Closer to home, growth in online gaming can be seen in the UK, where a recent study found that 1.9 million people play bingo every month, a stat that puts bingo as a more popular activity than tennis, apparently one of the UK’s most traditional and widely loved sports!

An Expanding World of Gaming

iGaming has already, to an extent, changed the gaming and gambling landscape in Ireland, if only because it has taken away the impression that the only gambling activity of any note in the country was betting on horse racing. Indeed, while companies like William Hill still operate online gambling options for these traditional opportunities, the world of gaming has undoubtedly diversified in Ireland. 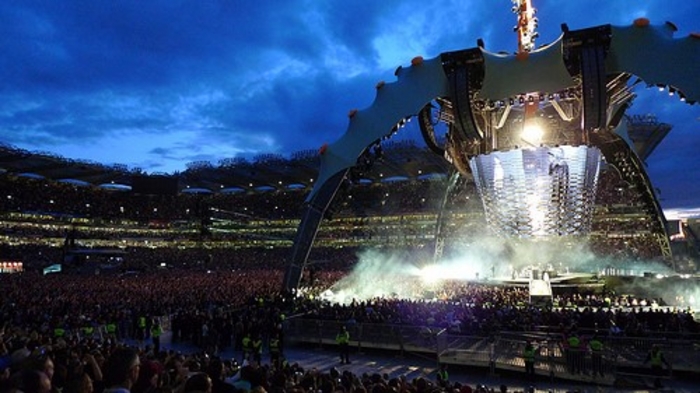 Indeed, the fact that William Hill's jackpot games are now popular enough to be enjoyed by people who appreciate the likes of Viz or Deal or No Deal proves that the world of iGaming in Ireland is appropriate for people from all walks of life. With Ireland seen as having its own Silicon Valley and Apple being a major player in Ireland, it would be no surprise to see the gaming world in the country at the very cutting edge of ideas such as virtual reality and even augmented technology, in turn continuing to help the Irish economy grow. If this happens, then the world of gaming will not just see the type of games being played in Ireland change but also Ireland itself changed by gaming of all varieties.