SALTHILL, FROM its days as a "wholesome if uninteresting place" to today, when it is a popular west of Ireland seaside resort, will be chronicled in a photographic exhibition in the Galway City Museum.

The exhibition, entitled Old Salthill, is running in the museum foyer, and has been curated by Tom Kenny of Kenny’s Bookshop and Gallery. Speaking about the exhibition, Mr Kenny said:

"In the mid-19 century, Salthill was known as a ‘wholesome if uninteresting place’ to be visited for the fresh air and ‘for the water’. The village of Salthill extended roughly from where ‘the Bal’ is today to Seapoint, and consisted of some small guest houses, shops and public houses. There were occasional houses on the prom and on the road to Galway. The area gradually evolved into a resort, but change was slow until about 1950 when the rate of construction accelerated as new hotels, tourist facilities and estates appeared and open spaces were gradually filled in. These images record some of those changes on the main road between Blackrock and Lower Salthill as they happened.” 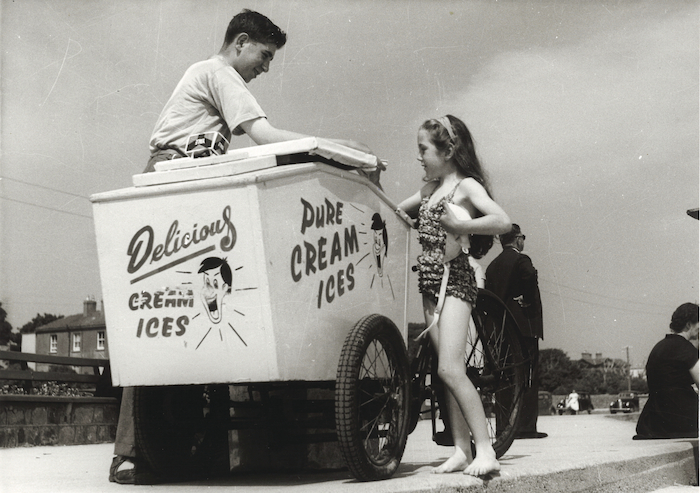 Galway City Museum opens from 10am to 5pm Tuesday to Saturday and from 12pm to 5pm on Sundays. The exhibition runs until Sunday July 8. Admission is free.