TWO EXHIBITIONS, both featuring work by artists who are part of Galway's Engage Art Studios, will be on show in two locations on Dominick Street - Just Art It and the Galway Arts Centre. 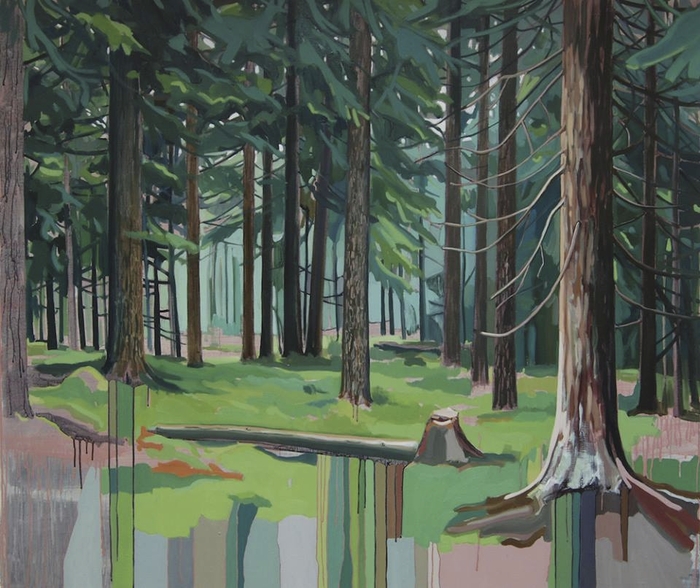 Engage artists work will also be on display in Fragmented Shore, which opens at Just Art It, a new cultural space in the city, this Saturday at 7pm. For this show, the artists created works in response to an excerpt from The Earlie King & The Kid in Yellow, the acclaimed new novel by Irish author Danny Denton. The exhibition is part of the Cúirt international Festival of Literature. It runs until April 28. The artists will talk about their work on Thursday April 26 at 5pm at Just Art It. Admission is free. Danny Denton reads at the Town Hall Theatre on Thursday 26 at 4pm. Tickets are from 091 - 569777 or www.tht.ie

Founded in 2004, Engage Art Studios is a studio space in Galway city centre on the top floors of the old Cathedral Building on the corner of Middle and Abbeygate Street, with a further six studios in a newly opened space on St Francis Street. It is dedicated to providing work space to professional contemporary artists and is supported by the Arts Council and the Galway City Council. See www.engageartstudios.com