The fraught world of social media and messaging apps as it impacts on the lives of teenagers is explored in Typing, a timely play by young writer/director Eibhleann Caffrey coming to the Town Hall studio.

A native of Wicklow, Caffrey is a recent graduate of NUIG’s degree in Drama, Theatre and Performance and Typing is one of three plays she wrote and staged in the university, the others being The Box and Recognition. Typing, her debut production, is now revived for a three day run, from August 12th to 14th.

Typing tells the story of five teenage girls as they converse online. Through each message they send, the girls make their world more toxic. As each of them does her best to survive their hostile social environment and impress their peers, they find themselves more isolated than ever. Caffrey met me on Sunday afternoon to talk about the play and its themes. 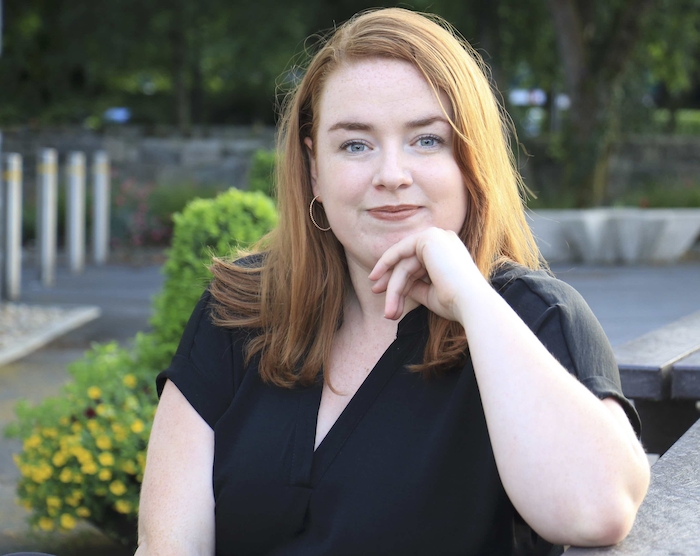 “It centres around five teenage girls, Yvonne, Katy, Saoirse, Lauren, and Mairead,” she begins. “They are sitting at their desks and speaking with each other but the only conversations we hear them having are through Facebook Messenger, Whatsapp, and things like that; all their interaction is through social media. Throughout the play they sometimes stand, move away from their desk, and deliver monologues to the audience about what is going on in their private lives.

"We then see how different they are in reality to the versions of themselves that they present online. Through the monologues, which are in verse, a lot of stuff is touched on. For instance we see how adults, teachers, parents and other older people are trying to steer them in the right direction but can’t really guide them anymore because the teenagers are living in a completely different world; social media has changed everything and the older people can’t understand it so parental advice is having no effect.”

Eibhleann expands on the play’s plot; “The characters are split into two groups; Lauren, Mairead and Yvonne are one group and they can be can be bitchy and bullying and then you have the two friends Katie and Saoirse, whose conversations are mostly quite separate. The main action of the play kicks off when Katie goes to a party where she gets drunk and makes a regrettable decision. 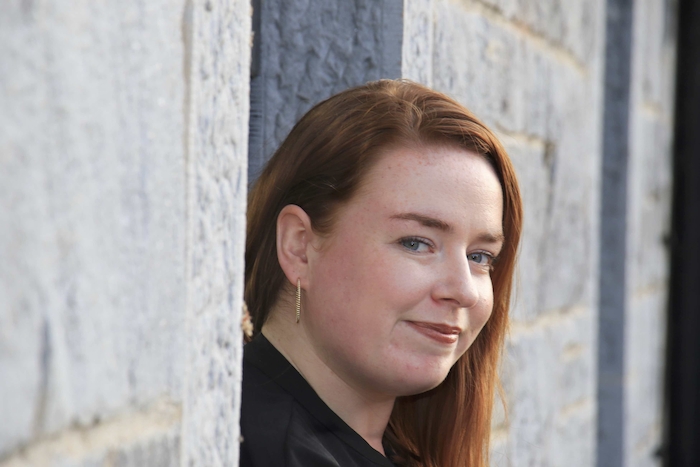 "We then see how the others react to her. Straightaway they are on her case and making her feel ashamed. Katie is not ‘in with the in crowd’ so they badger and bully her. Through all that you learn things about the other characters, they are upset for different reasons that are nothing to do with Katie but the environment they are in means this is the only way they know how to behave. The play addresses a lot of what is going on now with technology.”

In this staging of Typing, the cast features Martina Tieney as Saoirse and Anna Fanning as Lauren, both of whom are reprising their roles from the play’s premiere run. Joining them are Niamh Ryan as Mairead, Ellen McBride as Yvonne, and Shannon O’Flynn as Katie.