THE GALWAY Fringe Festival may not be the most high profile event happening over the next couple weeks but there are plenty of gems in its lively and varied programme that are well worth checking out.

Here is a sampling of the treats on offer, and tickets for the shows are all priced at €12/€10. Mémoires d’un Amnésique is a reflection on the life and work of Érik Satie that is, equal parts piano recital, one-man play, and surrealist film, amalgamated into a unique theatrical experience. Alex Metcalfe performs Satie’s most important works, in character as the composer from the set of his Arceuil apartment. Sarah Miles’s script, edited from Satie’s own words, is narrated against the backdrop of Keith Lovegrove’s cinematic accompaniment.

The famous Gymnopédies and Gnossiennes, along with some of Satie’s more avant-garde works, are included in this journey into the absinthe-soaked world of Paris’ Chat-Noir set. Narrated in French, with English subtitles, the show is at The Loft on July 24 and 25 at 6pm.

The Cellar Bar hosts Anita Giovanni’s one-woman show The Diva. It presents the life story of Anita Luna, uncovering her transformation from vulnerable tomboy to becoming the greatest diva of all time. A unique mix of drama, comedy, tragedy, cabaret and clowning. See it on July 26 and 27 at 9pm. 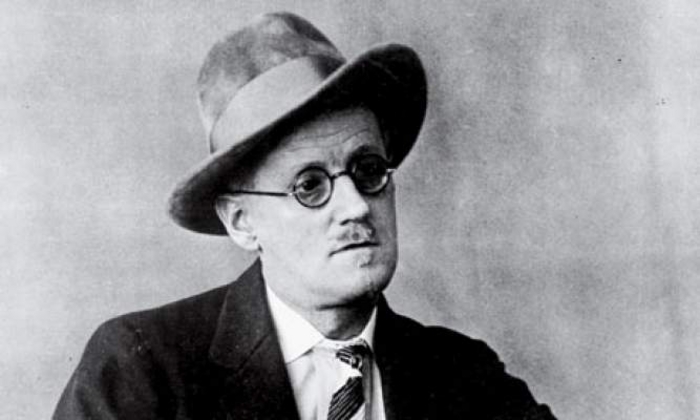 Strolling Through Ulysses! is a one-man show that tells the fun-filled story of Bloomsday, written and performed by Robert Gogan. It guides audiences through the curious events and quirky characters of Joyce’s novel in a humorous, entertaining, and informative manner. It is at the Loft on July 27 (1pm and 6pm ) and 28 (6pm ).

Mary Goggin’s Runaway Princess, which comes from New York, is sure to make an impact. In this multiple-award winning show, which she describes as ‘a hopeful tale of heroin, hooking and happiness’, Goggins relates how she became a prostitute and drug addict before beating her demons and embarking on a successful career as an actor. This riveting show is at the Loft from July 23 to 28 at 3pm. (See this week’s Shooting the Breeze for an interview with Goggin ). 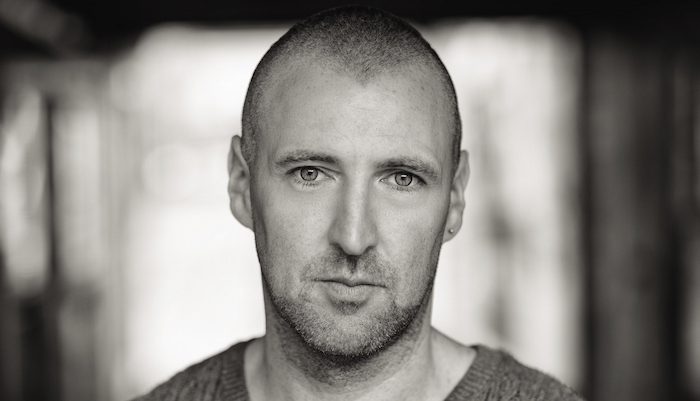 Prodigal, performed by Andrew [pictured above] and Tom Carney, charts a reunion between Andy and his estranged father Benny, after the suicide of Andy’s brother Sean. Struggling to come to terms with their loss they examine their past, taking the first tentative steps towards reconciliation. It is at the Loft from July 16 to 21 (no show July 20 ) at 8pm.

Cathy Donelan presents her theatre installation piece, Constellations, which brings the audience on a journey through one woman’s coming of age in a short poetic monologue. See it at the Loft on July 21 at 4pm and July 22 at 5pm.