IN AN era of rising xenophobia, abusive Twitter trolls, and polarised politics, Fregoli Theatre Company reaffirms the joy of love in its new show, The Fregoli Heart Project, which will premiere at the Cúirt Festival of Literature on Monday April 8.

The show had its beginnings last October when Fregoli issued an open call, and received an abundance of "beautiful submissions" from people of varying ages, backgrounds, and abilities, on the meaning to them of love, in all its forms.

“We were expecting to get entries about love of family, love of nature, of an occupation, romantic love, friendship etc,” Fregoli director Maria Tivnan tells me. “We got a big variety of people more than entries, so we had drawings from a six-year-old, for example, right up to contributions from people in their eighties. Most of the entries we got were about family and friendships rather than romantic love but it can be hard to share those stories maybe, but the honesty and sincerity and beauty of a lot of entries were quite humbling and surprising in ways.” 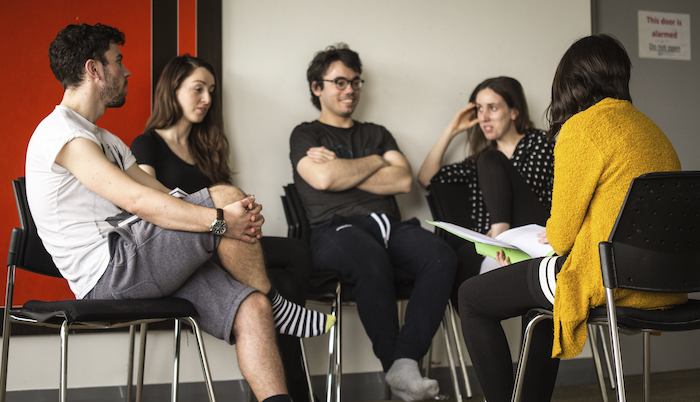 The Fregoli creative team worked as an ensemble, taking these submissions and moulding them into a theatre production bursting with love and light. “It was difficult, even though we are used to working with new scripts - but they were our own scripts whereas this was material from other people,” Tivnan says. “I usually look at scripts thematically so I tried looking at the material for this show under headings and then under the idea of opposites, acceptance v rejection, care v neglect for instance.

'For me it is theatre, but the word ‘project’ is in its name on purpose; it is about the power of stories and we have the power to spread these stories and counter a lot of negativity in today’s world'

"When it came down to it the way the pieces felt they were shaped was through energy. We start with a couple falling in love while in a field and the field is important to the story; so we started with the idea of ‘ground’ and grounding ourselves and we worked from there and finding a flow of energy from one piece to the next. 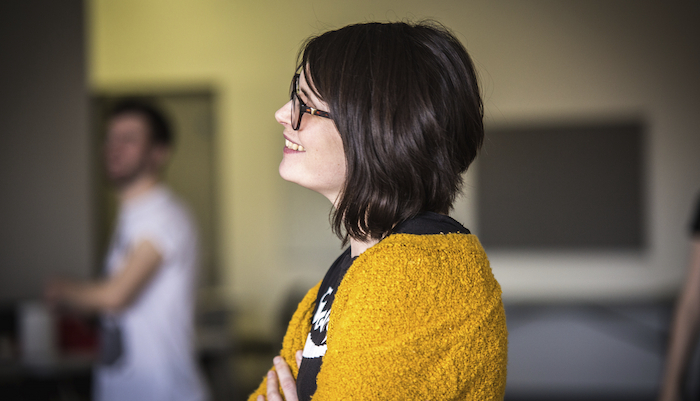 “It has been a different kind of process. We feel a responsibility to the people who shared their stories and trusted us with them. We are very grateful that as many people responded as they did. Speaking personally, for me it is a piece of theatre but the word ‘project’ is in its name on purpose; it is about the power of stories and we have the power, through our medium, to spread these stories and counter a lot of negativity in today’s world through sharing these inspirational and heartfelt tales. We want to spread this love through the show’s series of heart-warming vignettes leaving our audience feeling uplifted.”

'The piece will be site responsive and will change and develop with each new audience, venue, and telling'

The Fregoli Heart Project also sees Fregoli’s cast being joined by dancers from The Eglinton, Salthill, and performers from the Bohermore Teen Drama Group. “We have young dancers who bring a high energy element to the show as well as young actors from Bohermore who have composed their own piece about their love of the area. The show has shaped up very well after a lot of exploration of the material,” Tivnan declares. 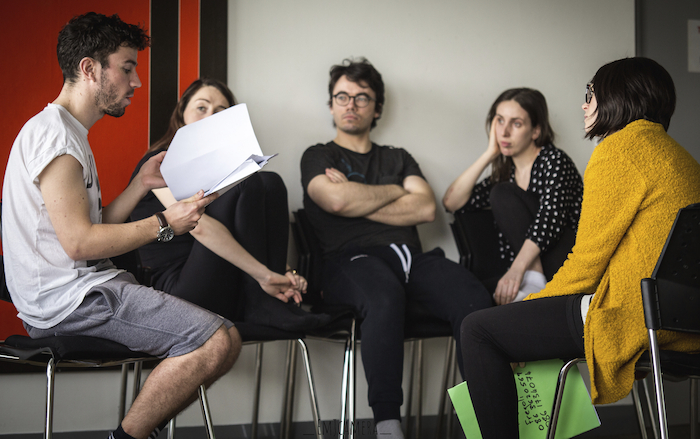 There are also contributions from artist Aisling Conroy and composer Mark Daniel Kerry. “Aisling is a Dublin-based artist and she did our poster and is designing the set,” Tivnan explains. “I wanted to explore the idea of the visual imagery of the show. We weren’t sure at the start what that would be so her set has been inspired by the colourful heart from our poster that we have carried the whole way through. It is abstract and fragile. Mark is composing the music and he has been a joy to work with, he has taken themes and motifs of the show and his work really helps the transitions in the show. It has been a pleasure having both those elements running alongside the dramatic one.”

The Fregoli Heart Project will have its debut performance as part of Cúirt on Monday April 8 at 8pm in the Nuns Island Theatre. The show is directed by Maria Tivnan and the cast includes Eilish McCarthy, Kate Murray, Oisin Robbins, and Jarlath Tivnan. The piece will be site responsive and will change and develop with each new audience, venue, and telling. After its Galway date, it will visit venues around the country before returning to Galway once again. For more see www.cuirt.ie