THE WORLD premiere of Wake, a feminist retelling of Hans Christian Anderson’s beloved story 'The Little Mermaid', and written by the award-winning author Deirdre Sullivan, will be staged by NoRopes Theatre Company in the Town Hall Theatre studio.

Set in contemporary Galway, Wake tells the story of sisters Caitríona (Tara Breathnach ) and Mara (Orla Ní Thiobraide - pictured below. Photo: Matt Burke ). Mara has gone missing and has left a mystery in her wake forcing Caitríona to examine her loss, love, anger, and pain.

What little Mara has left behind her is woefully inadequate to help her older sister cope – memories of a childhood story and of the increasingly-strained interactions the pair shared in the months leading up to Mara’s disappearance, coupled with Caitríona’s fear of a devastating possibility. Like Sullivan’s critically-acclaimed Tangleweed and Brine, a collection of thirteen dark retellings of traditional fairytales, Wake is inspired by the landscape of rural Galway and its isolated places, where unsolved crimes can happen, and people can go missing.

During a break in rehearsals director Mairéad Folan and author Deirdre Sullivan talked to me about the play. I began by asking Mairéad what prompted her to choose this story of Deirdre’s to put on stage. “I always loved 'The Little Mermaid' as a kid because the mermaid had red hair like me,” she replies. “Also, she couldn’t talk and she has difficulty walking on land and, as I have cerebral palsy, I could relate to that as I have issues with speech and mobility.

"There is a whole ‘grass is greener’ aspect to the story also where she gets what she wishes for, but it doesn’t turn out as she imagined. Working on it for past few weeks brings home to me the idea of being grateful for what you have and love yourself and be true to yourself as in the original Mermaid story.” 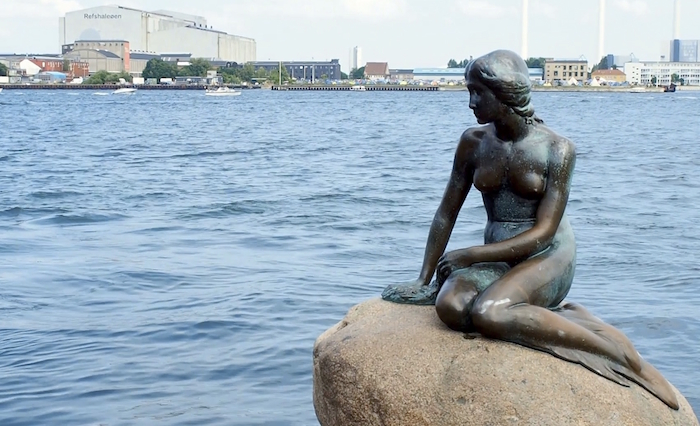 “'The Little Mermaid' is a story I keep coming back to,” says Deirdre. “When I was putting together Tangleweed and Brine I had four stories based on it but the publishers told me I should only include one in the book, so I had all these spare mermaids left lying around and Wake developed from a story that did not make it into the collection. As Wake developed, Mairead found themes that we could be excited about. It really was a collaborative project. The words are mine but the inspiration comes from all the different bits and input from the people involved in the show. That is the magic of theatre. And the actors are phenomenal.”

'The themes are voicelessness because one in four women in intimate relationships suffer either physical or mental abuse. That is where Deirdre got the idea of the storyline'

"Both Deirdre and I wanted to tell a story of sisterhood and the sea, because those are things that resonate with both of us about the place we come from,” Mairéad [pictured below] notes. “Sadly, married to that is the disregard for women's lives that permeates the country at the time of writing. Wake explores the unspoken. The gaps that are left behind when someone leaves. The answers we build ourselves. Wake is an ideal production for NoRopes whose focus is on new productions of innovative and little-known dramatic works, with one of our aims being to counteract the lack of female representation on the Irish stage." 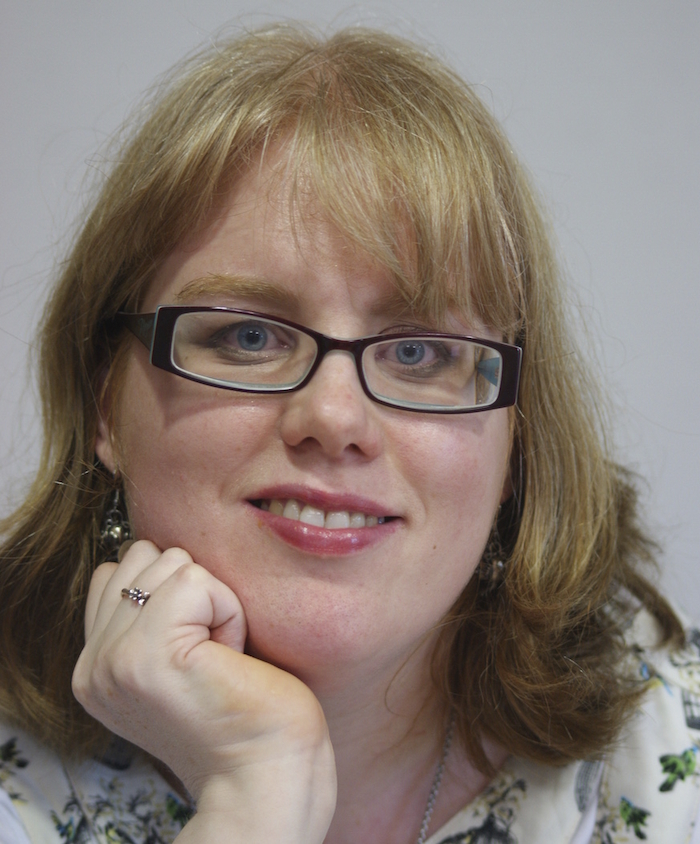 Wake marks Deirdre’s debut as a playwright, and this production features a predominantly female cast and crew. “I wanted to explore how partners can be silenced within relationships,” Deirdre reveals. “My day job is as a special needs teacher and I am often blown away by how someone with very limited language can still be very communicative and say so much while saying so little. They might only have three or four signs but are still a fully rounded individual who you’d like to get to know and work with. I took how complex someone with limited language can be and poured that into Mara’s ghost; she can say just three words but in the script there is meaning to everything she says.”

“The themes are voicelessness because one in four women in intimate relationships suffer either physical or mental abuse so that is where Deirdre got the idea of the storyline,” Mairéad states. “Caitriona and Mara are two sisters; Mara has been lost at sea and Caitriona can’t find her and we meet her when it is nearly the first anniversary of Mara’s loss and Caitríona is going through all the different phases of grief and she is trying to find closure. We use 'The Little Mermaid' as a device to show what the true emotions of Mara.” 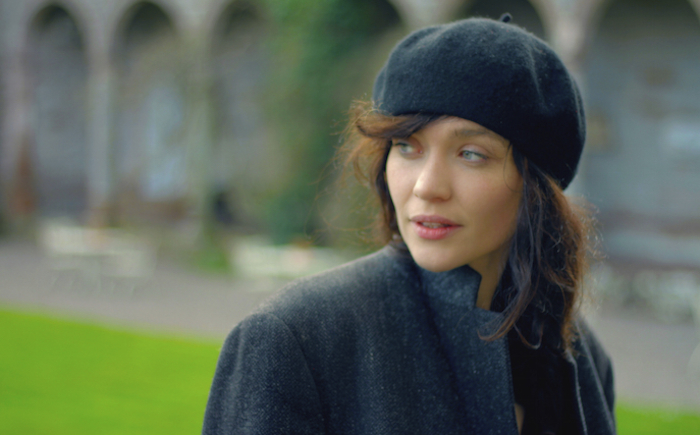 Wake emerged from Druid’s FUEL play development programme and Mairéad readily acknowledges that vital phase of the play’s growth. “If we didn’t have that Druid showcase to work towards I would have procrastinated about this project forever!" she says. "Deirdre and I have known each other since attending Orla and Ailbhe Garvey’s School of Speech and Drama as kids and they both acted in Druid, and I remember listening to Orla talking about her experiences and I always wanted to be in Druid. So, fast forward to 2017, and I became a Druid artist in residence. That Druid FUEL was my first taste of a 10 to six rehearsal day because previously we’d have to do with just a few hours in the evening. Wake is also first time we have got Arts Council funding, which makes a huge difference, and the Town Hall has put in some money as well and that has enabled us to bring our work to another level.”

Wake is directed by Mairéad Folan, with choreography by Jérémie Cyr-Cooke and set design by Dolores Lyne. It runs from Wednesday February 13 to Saturday 16 (with a preview performance on Tuesday February 12 ) at 8.30pm. Tickets are available from the Town Hall Theatre (091 - 569777, www.tht.ie ).