WHEN ALL Is Ruin Once Again, a poetic documentary filmed in and around Gort, which won Best Cinematography in an Irish Feature award at the Galway Film Fleadh, is to be shown at a charity screening next week.

When All is Ruin Once Again, made by Gort based film production company Twopair Films, will be screened on Saturday March 9 at 7pm in Sullivan's Hotel in Gort. The screening is in aid of Crusheen Community Centre and Gort Riverwalk. There will be a cheese and wine reception; director Keith Walsh and producer Jill Beardsworth will attend; and a Q&A session afterwards. 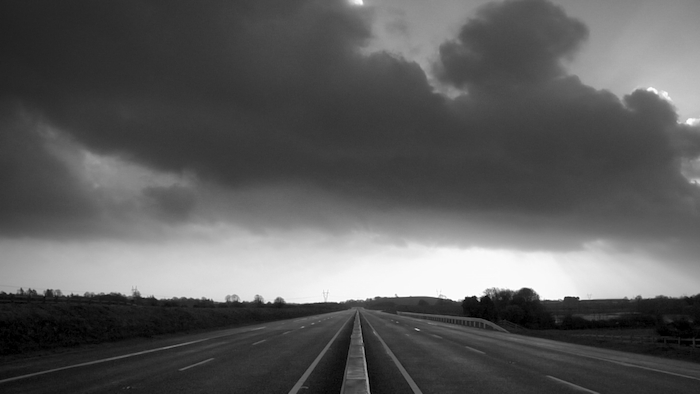 During director Keith Walsh’s time in Crusheen, and later the parish of Beagh, two huge motorway projects by-passed communities there, dramatically changing the landscape. This led Twopair Films into exploring the rhythms and traditions of the area and the questions of legacy. Filmed in black and white at firesides, hurling pitches, card games, and boglands, with music from Caoimhín Ó Raghallaigh, the film portrays rural life during the recession.