SET IN a post apocalyptic, dystopian, future - is there any other kind? - Dr Ido Dyson finds the head of a robot girl while out scavenging, and brings it home to fire it up.

The robot is more than 100 years old and has secrets inside her Dyson is afraid to unlock. However the robot is desperate to find out about her past. The world our characters lives is poor Iron City, and floating above them is Zalem, where the rich live. The only way to get there is to become a stud Motorball player (obviously ). So as you can see we are not exactly dealing with James Joyce here in terms of storytelling.

Alita: Battle Angel is based on a Japanese comic of the same name, which for some time had James Cameron slated to direct, but he is busy doing three Avatar sequels so is just a producer here. Taking over to direct is Robert Rodriquez who has always been at least serviceable. In terms of special effects he does a fantastic job. This movie looks incredible. With the exception of Gollum in the Lord Of The Rings films I’ve always thought scenes with real people interacting with computer generated characters to be a little uneasy looking. Here it is not an issue and Alita feels like a real person (robot I mean ). 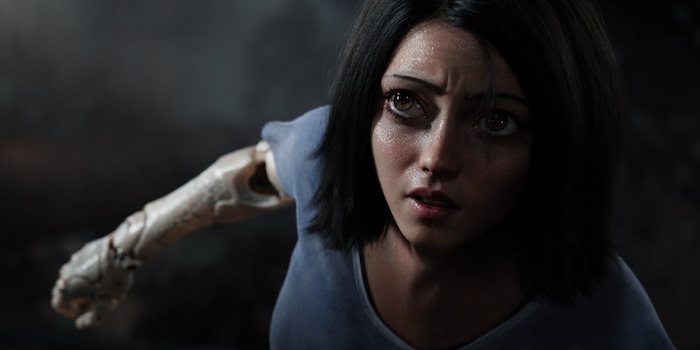 The cast is what got me to go see it. Last week I praised Marshala Ali’s performance in Green Book. Here he plays the villain and is criminally underused. Dyson is played by Christoph Waltz, but his usual schtick is growing a little tired for me. The rest of the supporting cast - Jennifer Connelly, Ed Norton, Jackie Earl Haley - all do their best with extremely limited resources. The roles are both overwritten and underwritten. They have to squeeze an incredible amount of exposition into limited screen time. It reminded me of the infamous Harrison Ford line on the set of the original Star Wars. The original dense script was so bad Ford looked to George Lucas on set and said “You can type this s**t George, but you can’t say it." A shame then this film did not have a Harrison Ford on set. 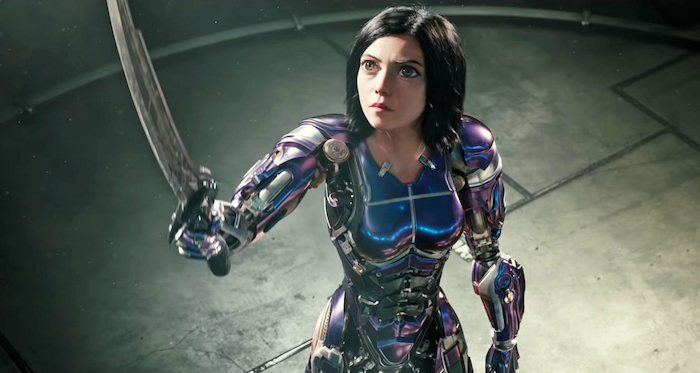 The positive aspect here is the film does feel like a step in a new direction for computer generated effects. Like the first time you saw Jurassic Park in 1993 or The Matrix in 1999, it really does look groundbreaking. For the first time I feel like some un-filmable texts, say Akira, may actually work on the big screen after all. The downside is that this is a boring film with delusions of being some big new franchise that was never going to happen. A bit like Dr Dyson's namesake vacuum cleaners, it looks great and cost a lot of money, but this film doesn't last and honestly did we really need it at all?