FREGOLI THEATRE Company take to the stage of Druid’s Mick Lally Theatre with a revival of its fine recent play, The Streets Are Ours, by Robert Higgins. One of the hit shows of this year’s Galway Theatre Festival, it returns on October 10 and 11, prior to a short national tour.

On top of that, on October 11, Fregoli also present a fund-raising launch at the Roísín Dubh, for its exciting new Heart Project which will see the company gather stories about love for a show to "heal our fractious times".

Set in Granard, home of its author Robert Higgins, The Streets Are Ours chronicles the antics of four friends who have all found themselves stuck. As the gang reconnect we see the tensions between those who chose to leave versus those who had to stay. 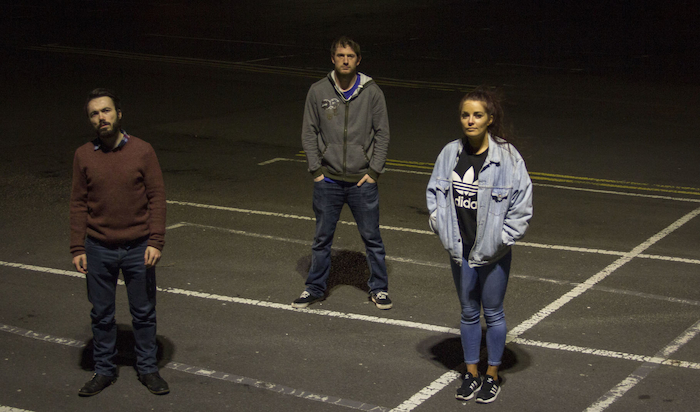 “We first got the piece when Robert sent us it as a short story for our Fruition project last year,” Fregoli director Maria Tivnan tells me. “His writing really grabbed me straightaway and we asked him to rework it in dramatic form. When we then did it as one of the four short plays in Fruition it stood out with the audience so we then expanded it to an hour. In some ways it’s like Pleasure Ground, which Jarlath Tivnan wrote for us, it has the same themes of home and leaving, but Robert is younger so he brings a different perspective.”

Maria expands on the content and characters in the play; “It looks at young male friendships and these guys’ inability to communicate properly and say what they really need to say. It began with three characters; Casper [Oisin Robbins], Liam [Jerry Fitzgerald] and Dean [Jarlath]; Dean and Casper have stayed in Granard but Liam went to Australia. Casper is dealing drugs and has been in prison and is now working in Tescos but still dealing on the side. He provides most of the play’s comedy and is like a buffer between the other two. 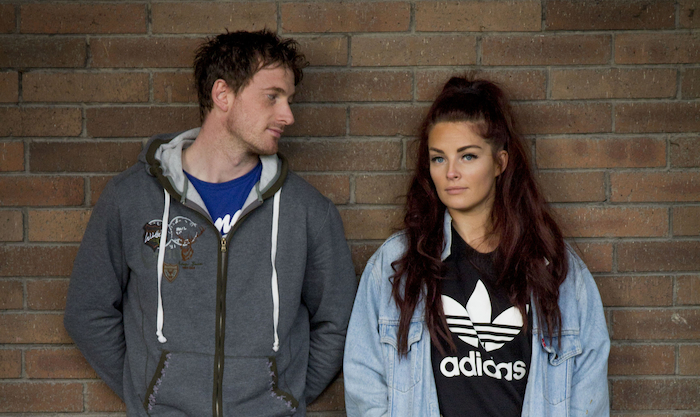 "Dean’s dad has died and he’s looking after the family farm on his own, and Liam has been in Australia for three years during which he never contacted them and is unaware of everything that has happened in their lives since he left. He arrives back and is talking about the old days but Dean is seething and feeling hurt that his friend never bothered to stay in touch, and eventually things erupt between them. Robert also added in Liam’s ex-girlfriend played by Maria Dillon and she seems much more balanced and accepting of her life. We see that Liam regrets dumping her but she doesn’t feel the need to revive their relationship.”

Tickets for The Streets Are Ours can be bought via www.druid.ie

And then there is The Heart Project

After the second performance of  The Streets Are Ours, Fregoli and their fans will decamp to the Róisín Dubh for the lively fundraising launch of The Heart Project, which is an idea for a big show about love.

Fregoli is looking for written work, sketches, or drawings from anyone who wishes to send them. The company will then continue to work with an incredible ensemble of actors and artist, Aisling Conroy, and composer, Mark Daniel Kerry to create a theatre piece that will rejuvenate its audience. Fregoli aims to collect the love that's already out there and redistribute it because, right now, the world needs it. Tivnan readily admits the show’s aim is to counter the hate and division that dominate so many headlines today. “When you think about all that’s going on you can feel weighed down, Trump and Brexit and borders," she says. "So much you see on social media seems designed to whip up negative responses."

"The Heart Project is a counter to all that," she contines. "It’s a huge project for us. We’re not looking to make a conventional play from the material we get; we’ll see what the material is that comes in and respond to it as best it merits. We’re going to take our time with this as well; we’ll present it as a work in progress in May next year and then as a full production the year after. Our end game is to create a production full of love, positivity and art and to lift our audience spirits. We want to inspire people to spread joy in these angry times.”

Among those performing at the fund-raising gig upstairs in the Róisín are singer-songwriters Tracy Bruen, Steven Sharpe, and Dylan Murphy, along with Barry Staunton and Priscilla Winters. There will also be a raffle with prizes from Kennys Bookshop and Art Gallery, EZ Living Furniture, and more. Tickets are available at the door on the night are €8/5.