WHEN THE Weather changes, the first new album in almost a decade from singer-songwriter Songs of Green Pheasant, is released tomorrow, Friday December 4, via the independent Galway label, Rusted Rail.

Songs of Green Pheasant is the stage name of Duncan Sumpner who is based in Stockport, Greater Manchester. His previous release on Rusted Rail was 2012's very fine Soft Wounds, which showcased his intimate folk style, with touches of Paul McCartney and Sad Barrett.

Keith Wallace, the founder of Rusted Rail, describes Sumpner's new album as "a truly immersive collection of songs, an album of foggy impressionism". The stand-out track is the dream-pop like Hello', with pealing trumpets, homehewn rhythms, and a rustic sensibility. 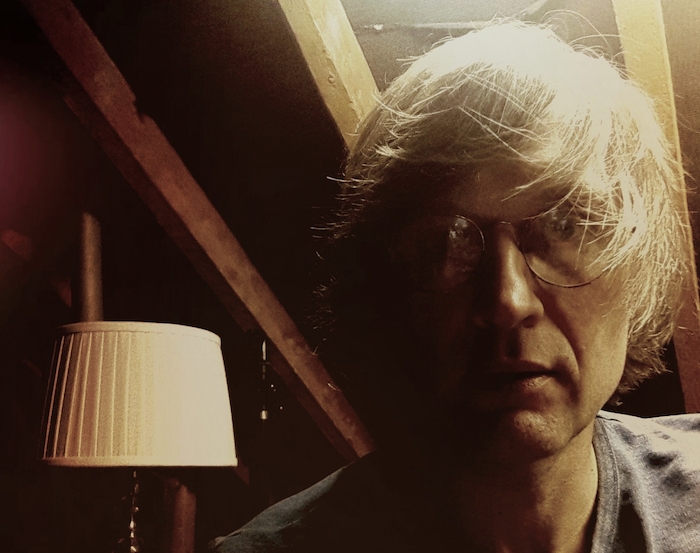 The album's six-panel cardboard CD sleeve features surrealist artwork by Sumpner, and the album will be accompanied by a download of previously unreleased works-in-progress from the Soft Wounds era, called Injury Time.

When The Weather Changes will be available via CD and download on https://rustedrail.bandcamp.com.