'RAIN IN June', the new single from Tuam alternative-rock singer-songwriter, Echo Harte, will be released on Friday November 13, across all digital platforms.

The song is a collaboration with fellow artist Flemingo, which began in a jam session where Echo improvised lyrics and Flemingo strummed the early remnants of a melody. The origins and evolution of the song's lyrics saw a shift from the political to the personal.

"The lyrics were originally intended to be about the changes the world was going through due to the pandemic but took an instant shift to being about a toxic relationship, and the toxic moments that come towards the end of a relationship," said Harte. 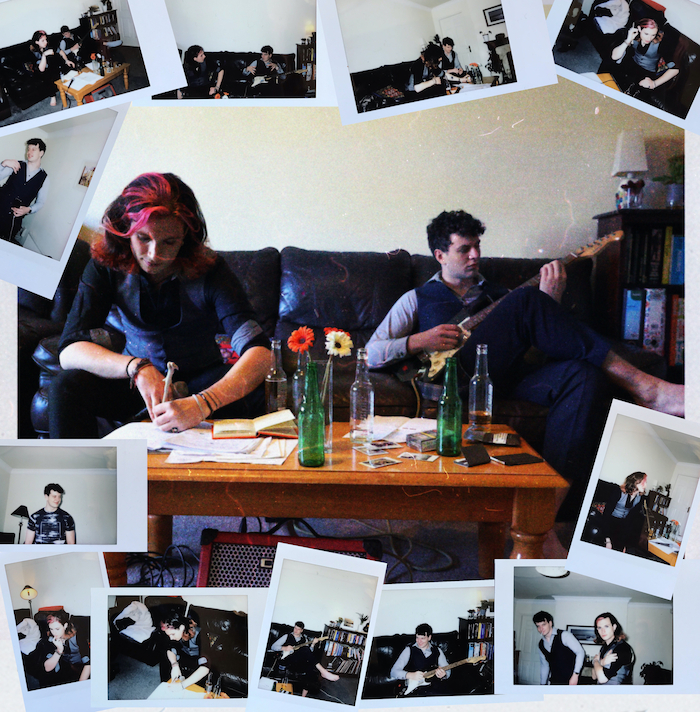 Harte released his first single, ‘Separate Ways’, in 2016. Since then he has released the tracks ‘Kaos’, ‘Scars Of Rag Week’, and ‘Exile’, all of which were featured on his debut album, Masks, which came out last year. More singles are in the pipeline, and Harte is exploring collaborating with other local artists for each release. He also plans to release a single with his band Vulture Casino in the near future.