IN A time of lockdown, and uncertainty over the future, and in a moment when people are discussing mental health more openly than ever before, Rofi James' new single, 'Sorry', feels very timely.

The new single from the Galway pop-rock trio of Ronan Flaherty, Jamie Murray and Joseph Flaherty, it is the follow-up to ‘Every Time I Make You Hate Me’, and is streaming now on all platforms.

Written through the lens of a character discussing the best and worst sides of their personality, 'Sorry' is, say the band, "about struggling with feelings of isolation, anxiousness and loneliness, the uncertainty about asking for help, and ultimately, coming to the realisation that those darker moments will pass and it’s possible to overcome them." 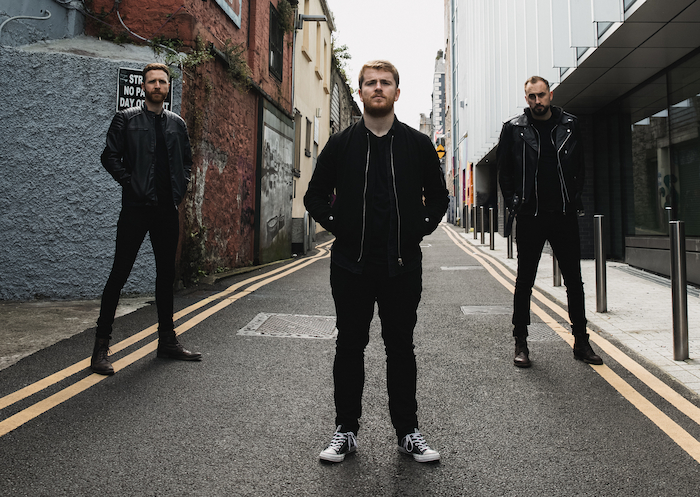 Since releasing their debut single in 2016, Rofi James have enjoyed more than 3.6 million impacts on Irish Radio and 180,000 streams on Spotify; opened for Picture This, Wild Youth and The Riptide Movement; and played Electric Picnic, Fever Pitch, and Riverfest. Earlier this year, they headlined the Galway 2020 Capital of Culture Fire Festival Tour, spanning seven nights across the county. Their debut album is due for release in 2021.