"A WISTFUL elegy for the good old days of live music," is how Galway based singer-guitarist Dylan Murphy has described his new single, ‘Between The Songs’, which is released on Friday November 13.

The song, which will be released on the Galway based table, Citóg Records, was written by Dylan, and features singer-songwriter Emma Langford on guest vocals. It was also produced by Van Morrison’s longtime guitarist Dave Keary. 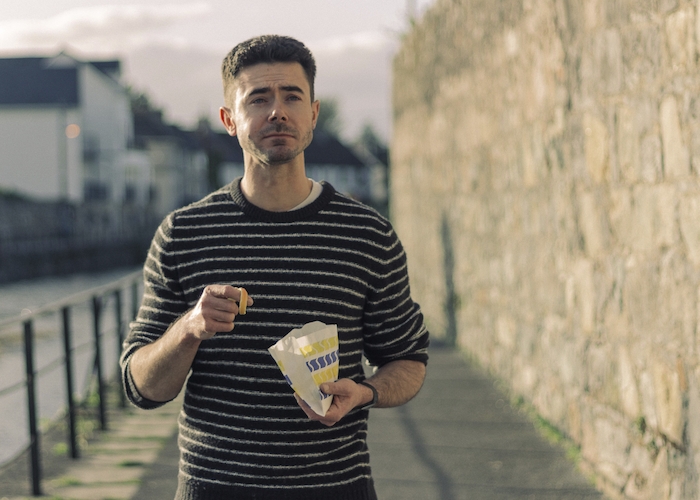 The inspiration for 'Between The Songs' came from "an experience at a riotous punk show" at Dublin’s Academy. "The duet details a romantic connection developed by two friends during a concert," says Dylan. "It describes the nerves, excitement, and hope that encapsulate a budding relationship, painted against the backdrop of a gig."

Indeed, it's lyrics will resonate with many music fans and gig goers: "We finished our cans around the corner/Coats at the door, shove our way to the floor,/No face I’d rather share this with or/Place I’d rather be I’m sure,/Because singing songs with strangers is how my faith gets restored."

'Between The Songs' will be available via all digital platforms.