ON THE French Riviera, a young, working class, woman is traveling as an assistant. While alone one afternoon she meets Max de Winter, a handsome widower who invites her for a drive. After a whirlwind romance they wed, and spend another week on the continent.

After their literal, Honeymoon period they return to his massive Cornish home, Manderley. They are greeted by the servants, including Mrs Danvers, the head housekeeper, who had a very close relationship with Rebecca, Max’s late wife. She is not happy with the new Mrs de Winter and lets her know with all the subtlety of a brick to the face.

From there she subjects our heroine to bullying and gaslighting until a breaking point when terrible secrets about Max, Manderley, and Miss Danvers herself are revealed.

Many will have seen the 1940s version of this film by Alfred Hitchcock, which won Best Picture at the Oscars and remains extremely watchable. A little like the new Mrs de Winter, this film is haunted by the original. 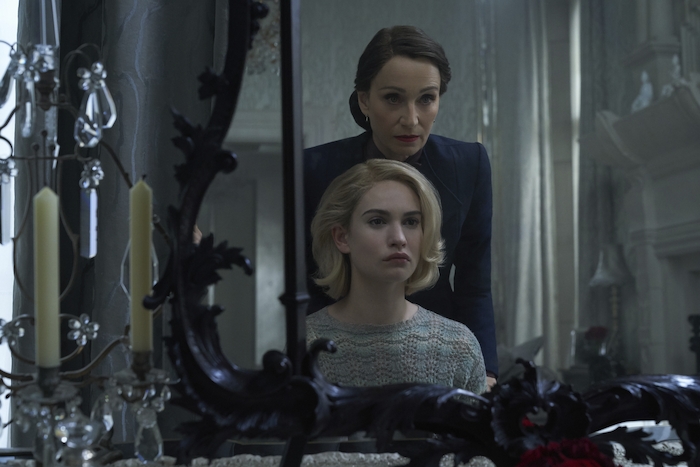 Remaking a Hitchcock movie is a little like covering The Beatles - it is unlikely to go well. Director Ben Wheatley has maintained he is adapting the novel, not remaking the Hitchcock film, but after viewing it, I am not really sure what he is talking about - this is very clearly a re-make.

'There are hints of Ben Wheatley unusual style here, but unfortunately they are only glimpses, it all quickly reverts to a 'by the numbers' remake'

However, for those who have not seen the Hitchcock version, and who come to it without that baggage, will the film be successful? Unfortunately, I do not think it will hold up even in that scenario. The issue here the male lead. Armie Hammer as Maxim de Winter does not get a handle on the character. He is too young to start, and is neither as charismatic nor as charming as he needs to be. You do wonder why this man has all these women obsessing over him. 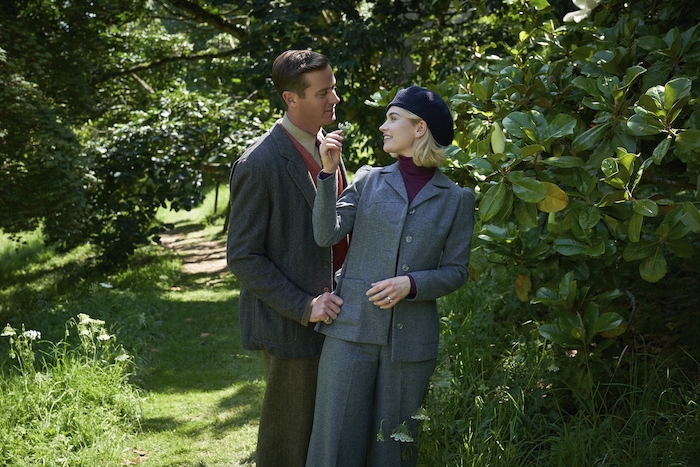 I usually like Hammer, he was so good in Call Me By Your Name and great fun in Guy Ritchie's Man From UNCLE. Also, the film should not rest on his shoulders. Mrs Danvers is the key role, but Hammer is so bad he is a charisma vacuum. He looks confused and lost throughout the picture.

Ben Wheatley is a really interesting director, and has two incredible films - Kill List and A Field In England - under his belt. There are hints of his unusual style here - an interesting use of folk music while our heroin begins to descend into madness - but unfortunately they are only glimpses, and it all quickly reverts to a 'by the numbers' remake.

Those in the mood for a good new Du Maurier adaptation should watch 2017's My Cousin Rachel with Rachel Weisz. Rent it on iTunes for €3.99. It is a much more enjoyable film.