THIS MOVIE has been rumoured for the past 10 years and kept falling apart in preproduction. However, given that Keanu Reeves has had a pretty stellar decade in the box office, it means he has enough pull to get this passion project made.

It all makes Reeves even more likeable that he is cashing in his Hollywood clout and goodwill to reunite with an old friend and make a sequel to a stoner comedy from the late 1980s/early 1990s.

The last time we saw Bill and Ted they were informed of a prophecy which declared they would one day unite the world with a song. It is now 2020 and they have yet to write the song and their marriages are falling apart. Not only that but 2020 isn’t exactly paradise, is it?

Finding it hard to write the song, they decide to travel forward in time to a point when they have already written the song and steal it from themselves. Great plan in fairness. 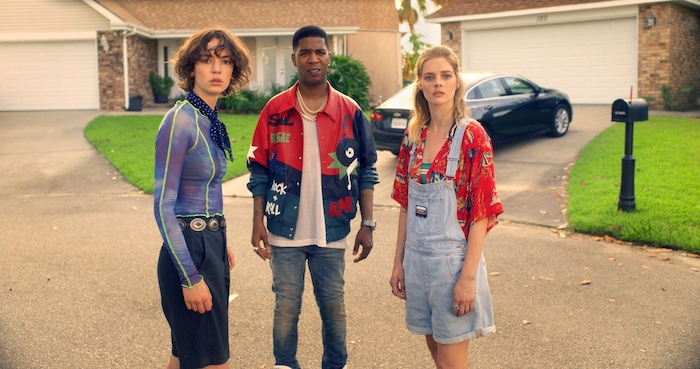 The best part of the movie, apart from the nostalgia dopamine hits, are Bill and Ted’s daughters. They are also named Bill and Ted and truly adore their fathers. When they see Bill and Ted Snr struggle they go on a parallel adventure to help save the day.

'For a movie about the end of the world, it feels refreshingly low stakes'

Not to forget Bill and Ted's wives, who also get their own adventure. After a disastrous group therapy session with the boys, they wonder if they make the right decision to leave 16th century England to spend their lives as housewives in Pasadena, so they go back in time to find out. 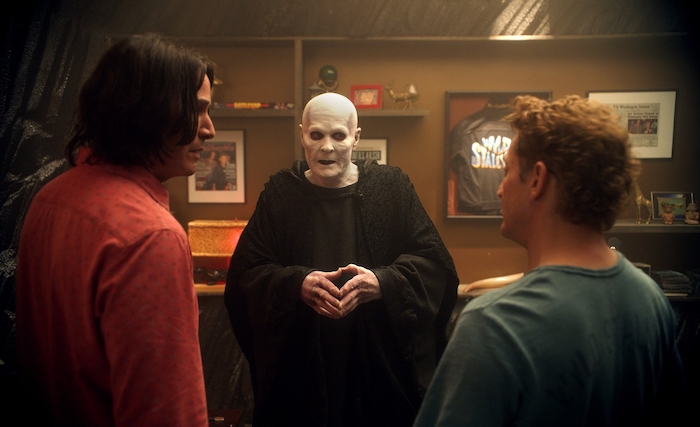 A lot of this movie is just playing the hits from the last two. We even get the Grim Reaper (played by the original actor William Sadler ). George Carlin, who was their guide in the original films has since passed away, but Kirsten Schaal is a more than adequate replacement as Rufus’s daughter.

For a movie about the end of the world, it feels refreshingly low stakes. This is not a bad thing, this is a big goofy comedy and it knows it is. It runs for about 90 minutes and does not overstay its welcome. 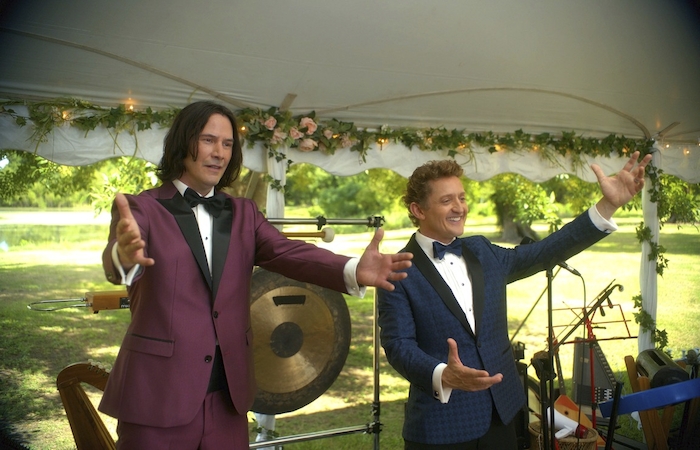 However, will it find an audience in people who have not seen the originals? Perhaps not, but for a certain generation - and this is a generation which seems to love nostalgia driven remakes, reboots, and sequels, it lands just right - Keanu Reeves and Alex Winter are both excellent, they fit into their roles again perfectly and I was impressed by the restraint shown by the director not to make Keanu the star of the show. Reeves and Winters careers have obviously taken quite different paths but both get equal billing and screen time here.

If you have not been to the cinema since they reopened, and remember seeing the Bill & Ted movies when you were young, I cannot think of a better reason to go. This is mindless escapism at its best.