FOR THE first time since March there is a big new Hollywood blockbuster in the cinemas. Christopher Nolan's Tenet is charged with saving the global cinema industry and, after quite a successful opening weekend, might actually do it.

All eyes were on its weekend figures and it seems to have beat expectations. As for the film itself, it is not perfect. I have always felt Nolan is a better film-maker than storyteller, and that has never been more obvious than here. From around halfway through, the plot becomes, basically, incomprehensible. I am, admittedly, not a Mensa candidate, but I am usually alright following a plotline.

Tenet centres on the lead character, The Protagonist, who he is tasked with uncovering a world threatening plot involving bullets that are traveling back in time. This is Back to the Future plus James Bond by way of Shane Carruth. John David Washington (son of Denzel ) plays The Protagonist and is electric, particularly in the first hour when he is allowed to act. He has great fun and bounces off scenes with Micheal Caine and Clémence Poésy. 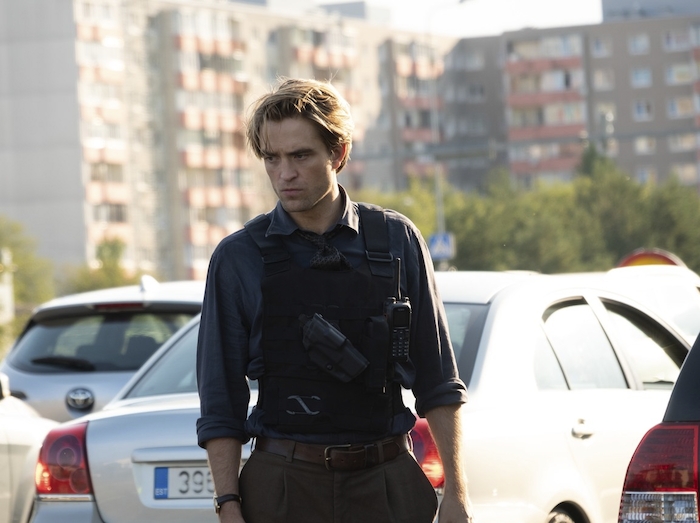 He soon links up with Robert Pattinson’s Neil [pictured above] who is having a great time as a La Carré-esque Spy with a modern twist. Our third lead is Elizabeth Debickie who does her best with a shallow enough role. One thing Nolan does so well is allowing her to use her height (6’3 ). She towers over all the men in the film and it makes for some great shots.

Some critics say Tenet is low on emotion and lacks heart. This is a fair description, but is that a surprise? That is like going to a Spielberg film and finding it too schmaltzy. The cast do genuinely have great chemistry and Kenneth Branagh's villain (a Russian oligarch with a fun accent ) is brilliantly unpredictable. Over the last few years only the Mission Impossible films have genuinely impressed me and made me wonder 'How did they do that?'. Tenet blows them all away. 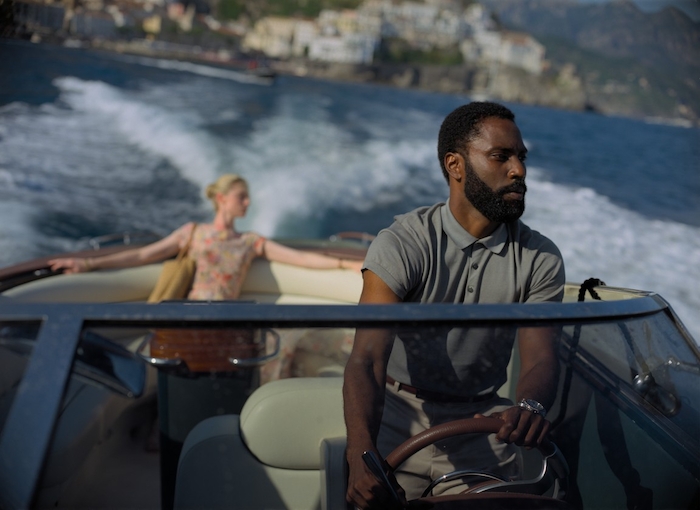 While there is plenty of CGI, the amount of practical effects and physical stunt work is staggering. One sailing scene on a catamaran, where there is almost no danger, is genuinely breathtaking edge of your seat stuff. The action set pieces are - and I do not say this lightly - unparalleled.

A pivotal scene on a motorway must have cost millions, and taken forever, yet is such sensational cinema that it is reason enough alone to see this on the big screen. So, while not a perfect movie I will still go see it again next week, and hopefully figure out what is happening.