Yet being an actual sheriff in the US is a serious business. As The New Yorker said: "The sheriff is far more than an administrator. He’s an aspirational figure and a moral touchstone." Many Americans view the sheriff as the protector of the US constitution at county level, but a sheriff's local ties mean they are also seen as being separate from the ‘long arm of the government’. 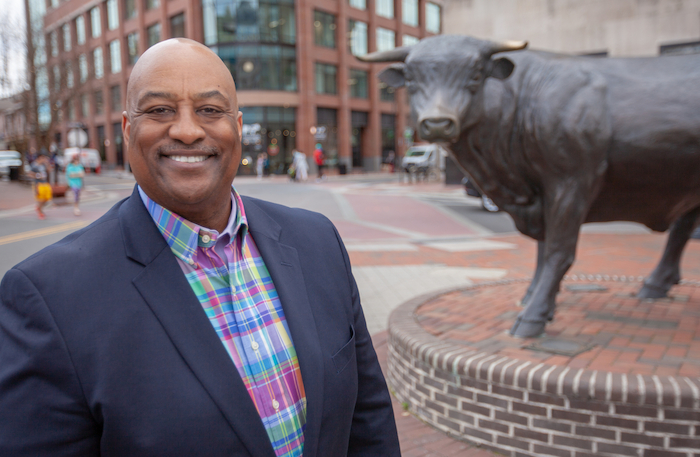 In Autumn 2018, Americans voted in the midterm elections. At the bottom of the ballot was the box to elect the county sheriff. The midterms were an opportunity for voters to respond to the first two years of the Trump presidency and it is against this backdrop that the documentary, The Sheriff, was filmed.

The Sheriff will be screened on www.galwayfilmfleadh.com on Friday July 10 at 3pm, followed by a Q&A with director Grace Sweeney. 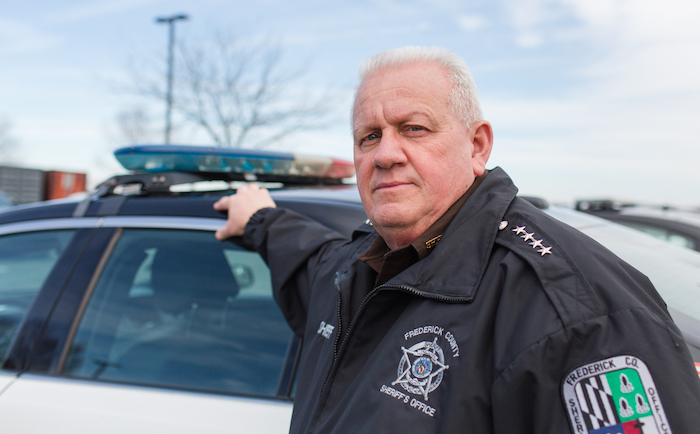 The film charts the election bids of Clarence Ivans in North Carolina, and Chuck Jenkins in Maryland, to become sheriff. At the same time, this film is also a look at Trump's America and a nation divided - as the candidate for sheriff runs under the banner of Democrat or Republican. This film reveals how wider political issues strike at the very core of the sheriffs’ election.

The film can be rented for €7.50. See https://online.galwayfilmfleadh.com/film/the-sheriff.