CALM WITH Horses, the critically acclaimed film from BAFTA and Sundance Festival award nominee Nick Rowland, and shot at numerous locations around Galway city and county, is getting an early digital release.

The film, starring Cosmo Jarvis (Peaky Blinders ), Barry Keoghan (Dunkirk ), and Niamh Algar (The Virtues, The Bisexual ), was shot mostly in Woodford, Loughrea, Rosroe, Gort, Killimor, and Wellpark in Galway city. It was written by Joe Murtagh, and among the executive producers is Michael Fassbender.

The film has been called "a firecracker" by The Telegraph, while Mark Kermode in The Observer said it, “pulls the viewer right into the raging bull mindset of its haunted protagonist”. 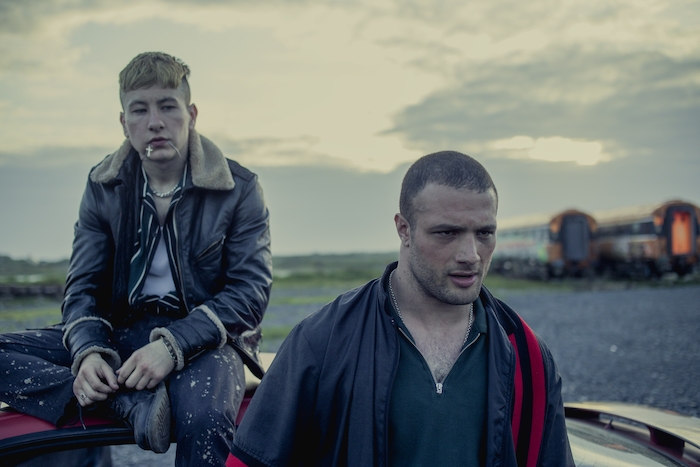 Ex-boxer Douglas ‘Arm’ Armstrong (Jarvis ) is the faithful and violent right-hand-man to the drug-dealing Devers clan, ready to dole out beatings at the whim of his best friend, and the family’s unpredictable protégé, Dympna (Keoghan ). Arm’s struggle to find his place in the world has consequences on his relationship with his ex-girlfriend Ursula (Algar ) as she strives to find a better life for herself and their young son Jack.

Calm With Horses is a DMC Film, Element Pictures production in association with Altitude Film Entertainment; developed and co-financed by Film4 and Fís Éireann/Screen Ireland with the participation of The Western Region Audiovisual Producer’s Fund/WRAP Fund.