THIS FILM - loosely based on a profile for Esquire in 1998 by Tom Junod, entitled Can You Say… Hero? - follows a fictional journalist called Lloyd, who has a lousy reputation for writing hit pieces on the people he profiles.

When asked to submit 500 words on childrens television presenter Fred Rogers, he is apprehensive, finding his subject a little strange and wondering how genuine he is. Over a series of meetings he ends up developing a relationship with him that ends up changing his life (Mr Rogers is unknown to Irish audiences, so watch the excellent documentary Won’t You Be My Neighbour on Netflix before viewing this film ).

Mr Rogers hosted a very popular US TV show for young children from 1968 to 2001. He was interested in relating to children through their emotions and explaining the more complicated parts of life to them. He did several episodes on death and one about the Challenger shuttle explosion the day after that happened.

A lot of people, including myself, complain about the number of sequels and super hero movies out today but honestly the genre I am most exhausted with is the biopic. It is the same worn out tropes, allowing an actor to work with an accent, and they always win big every year when it comes to awards. 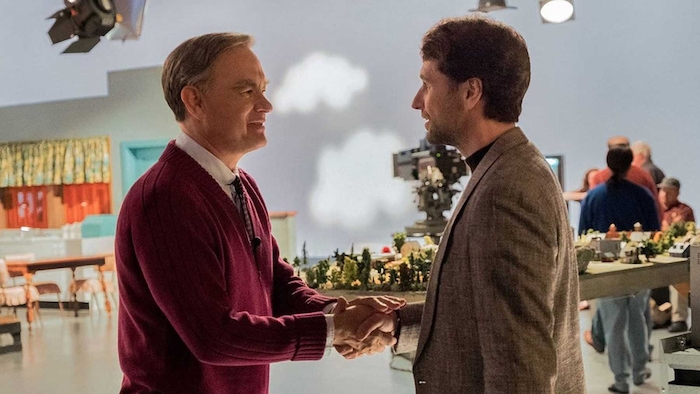 In the Oscars this year, of the 20 best acting awards, nine are based on real people. Most of them are excellent portrayals but I do feel - and it's the case here and particularly in Bombshell, the Fox News film - it feels like more of an impression than acting. We all know someone who can do great impressions. It is not the same as acting. Tom Hanks can do much better than he does here, but his Oscar nomination for Best Supporting Actor is only his second nomination since 2001 - but this is not his best work of the last 20 years. 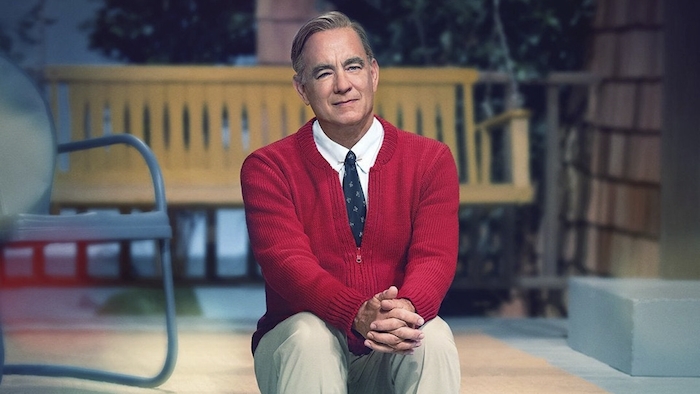 It is also difficult to say how well Irish audiences will really connect with this film. Without a previous relationship to Mr Rogers it just feels a little off, you spend too long trying to figure him out, people who grew up with him have it short hand. The film also features a fantasy dream, which will leave people a bit flat. At best it is a heartwarming story with a great central performance. At worst it is frankly a little boring. Maybe if I had history with Mr Rogers it would have a better experience, but I found it a little dull. Overall this is better suited to a Netflix double bill with the documentary than a trip to the cinema.