JUST MERCY is the true story of the beginning of Bryan Stevenson's incredible career. Stevenson moved to the American South after graduating law school in Harvard to set up the Equal Justice Initiative to help people who were wrongly convicted.

Stevenson takes up the case of Johnny Dee, who has been on death row for six years. The case against him is so laughably flimsy, audiences would find it hard to swallow were this not a true story. Stevenson is determined to get him a retrial but is working against a system in Alabama stacked against him.

Michael B Jordan, who also produced the film, plays Stevenson, and I cannot think of another actor the correct age who could play the role. Stevenson is a soft spoken, but incredibly charismatic, man, and Jordan manages to capture that perfectly. Jamie Foxx as Johnny Dee, in his best role in years, drew on his own father, who was incarcerated for several years for a minor crime. He moves and talks slowly and Foxx manages to stifle his own charisma and confidence. 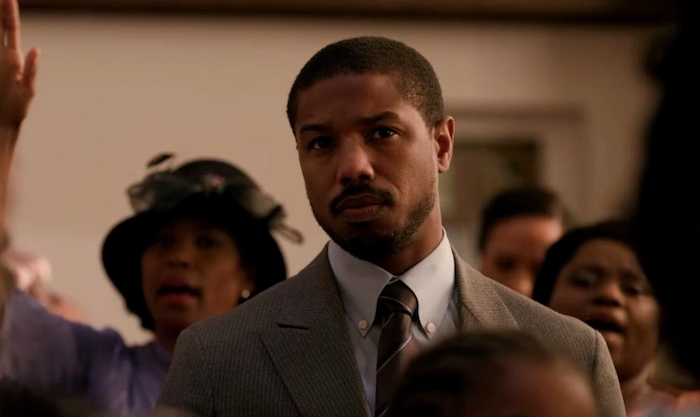 Just Mercy is directed in a workman like manner. In that way it does feel a little 1990s and all those John Grisham adaptations - not that there is anything wrong with that, I love some of those movies, but with the gravity of the story here, and the rude health of Black cinema today, something a little more creative would have been preferred to direct. Perhaps the success of the 'by the numbers' feel good schmaltz that was Green Book last year has something to do with it, especially when the star power of Jordan and Foxx surely means it will do well in the box office?

'The enemy here is the banality of the evil, the institutionalised prejudice and how systematic the racism is'

However, the story it tells is a great one and timely. Anchored by two really great performances, along with brilliant supporting work from Brie Larson and the always fantastic Tim Blake Nelson, they all keep the movie going. It really is a powerful watch. Knowing the story does not make it any less engrossing or infuriating. The antagonists to Bryan and Johnny D are maybe too cartoonishly evil. Of course these people do exist, but the enemy here is the banality of the evil, the institutionalised prejudice and how systematic the racism is. 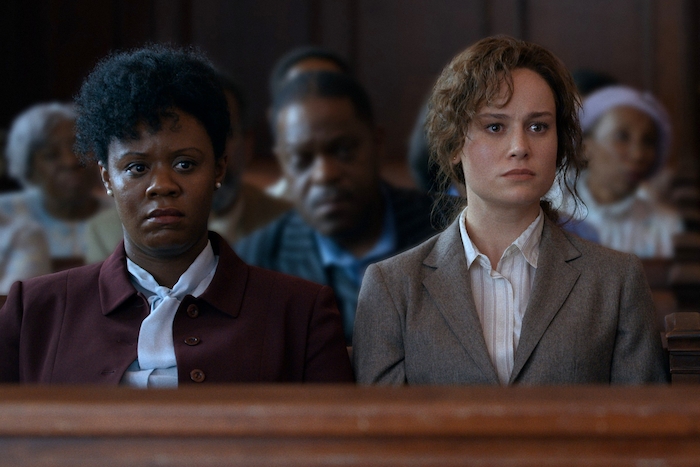 One confrontation which really stood out is when the district attorney says, when talking about dropping the charges, that he has a responsibility to his people to uphold justice. Stevenson looks at him and asks what he means by his people? As if he only represents White constituents. I also liked that twice Stevenson is recommended to check out the To Kill A Mocking Bird museum (the film is set in Monroeville, Alabama ). "A great landmark of the civil rights movement," Stevenson is told. He is too polite to roll his eyes but I certainly did. It is unfortunately a timely but also timeless story that is always worth telling.