HUMANITY DICK, the acclaimed one-man show about the colourful life and times of Galway MP, humanitarian, and serial duellist Richard Martin, will be performed in what was once his home.

Humanity Dick: A Tale of Beasts and Bullets, written and performed by Seán Leonard, will be performed in Ballynahinch Castle, Connemara - where Martin lived most of his life - on Sunday January 19 at 5.30pm. This is one of two shows taking place in the castle, as part of the hotel's dinner and theatre nights.

Richard 'Humanity Dick' Martin (1754 - 1834 ) was landlord of Connemara, a celebrity duellist, an MP, founder of the Society for the Prevention of Cruelty to Animals, a cuckolded husband, a bankrupt, and an exile. He was feared and jeered in equal measure, but always held his honour and the welfare of animals, no matter the cost. As Martin, Seán recounts the killing of a cousin, exile in France, his wife having affairs with Wolfe Tone, financial failure, parliamentary persistence, and, famously, a donkey in a courthouse.

A play about WB Yeats 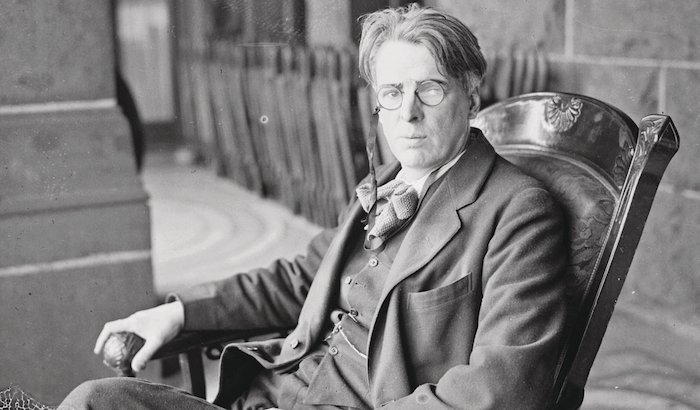 On Sunday January 26 at 5.30pm, the Curlew Theatre Company presents The Muse & Mister Yeats, a “play for voices” performed by Tegolin Knowland and Seán Coyne, written and directed by Eamon Grennan. It celebrates the women with whom WB Yeats was romantically involved.