CHEKHOV'S MASTERPIECE The Cherry Orchard, and a tour of Galway as part of the 2020 Capital of Culture events, featuring one-act plays by Lady Gregory and Seán O’Casey, make up Druid's programme of events for next year.

Tom Murphy’s version of Chekhov’s The Cherry Orchard will be staged in the Black Box Theatre from February 22 to March 7. A play about land, legacy, and the struggle between tradition and change, it will be the first major production of Murphy’s work since his death in 2018. Directed by Garry Hynes, it will star Derbhle Crotty, Garrett Lombard, Aaron Monaghan, Rory Nolan, Marty Rea, Ian-Lloyd Anderson, Siobhán Cullen, Megan Cusack, Peter Daly, Rachel Feeney, and Helen Norton.

Druid: The Galway Tour, a Galway 2020 Commission, runs from April to July. Featuring a company of 11 actors, it will present Irish one-act plays, including The Rising of the Moon and The Gaol Gate by Lady Gregory; A Pound on Demand and Bedtime Story by Seán O’Casey; The Briery Gap by TC Murray; The King of Spain’s Daughter by Teresa Deevy; and On the Outside by Tom Murphy. 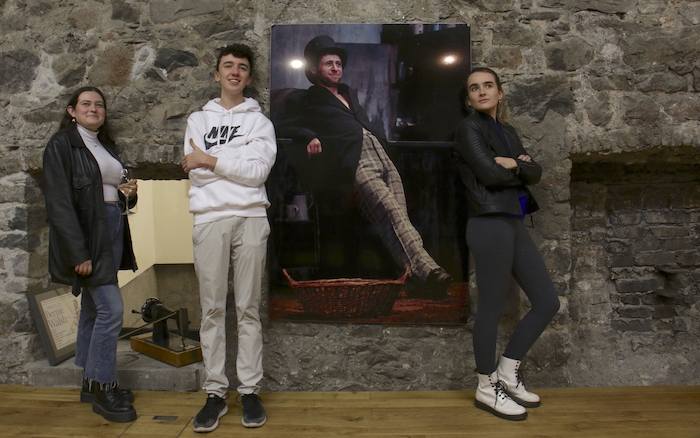 Performances will take place in Clifden, Glenamaddy, Tuam, Portumna, Ballinasloe, Kinvara, Letterfrack, Inishbofin, and Inis Meáin, culminating in a month-long residency at The Mick Lally Theatre and other locations across the city during summer 2020. There will be access to rehearsals, interactions with the company, and some outdoor performances.

"We are thrilled to see Druid going back to their roots for 2020," said Helen Marriage, creative director, Galway 2020. "The Galway Tour offers an intimate exploration of both the history of great Irish writing and the special towns and Islands of the county. Embedding in the communities of Galway is reflective of everything that we are trying to achieve and we’re excited to see it come to life throughout 2020."

Tickets are on sale via Druid.ie