LITTLE JOHN Nee's Tea Dance has been called “Twin Peaks meets Under Milk Wood”, while Goretti Horgan of the University of Ulster said it was “Beckett and Flann O’Brien in equal measure”.

Eamonn McCann, however, said, Tea Dance is "incomparable in the literal sense of there being nothing to compare it to. A twinkled-toed tour-de-force channelling the spirit of Philomena Begley and Allen Ginsberg dancing together in Donegal. Intensely serious, hilariously funny, performed with easy panache." 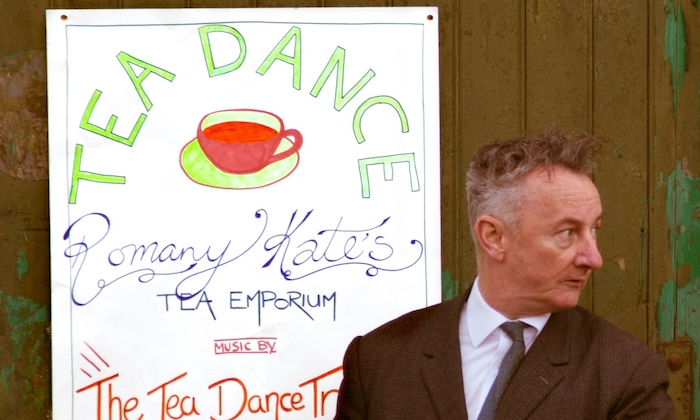 Galway will see why this show has attracted such acclaim, when Little John brings it to the Town Hall Theatre on Saturday November 30 at 8pm. Created with long-time musical collaborators Fionn Robinson and Jeremy Howard, Tea Dance is set in the fictional Tullyglen, as the town goes to the polls and a woman with “notions” opens a new shop. Tullyglen is the sort of place where everyone has a story and no one wants to tell it; where world weary beatniks, bomb-makers, old hippies, contrarians, suffragettes and fugitives retreat to start afresh.