MAEVE HIGGINS plays Rose, a lonely, yet happy, shy, driving instructor in her thirties. Once a well regarded exorcist and paranormal investigator, she gave it all up after an accident involving her father which cost him his life.

"Manslaughter," her sister corrects her when she claims responsibility for his death. 'Dad-slaughter' they settle on. Since then she has ignored calls from her neighbours who ask her to exorcise their haunted objects (a toaster, a wheelie bin, a branch ). On the other side of town is a one-hit wonder American singer named Christian Winter.

Trying to reclaim his popularity he enters a literal Faustian bargain with the devil but first he must sacrifice a virgin. His chosen virgin girl is the daughter of Martin Martin, a mild mannered widower who is still haunted by his ex-wife. You get the idea where this is going but it still manages to throw out a few surprises.

Extra Ordinary made its debut at the Galway Film Fleadh during the summer and was my pick of the Irish films I saw this year. It has now finally on general release. This is Ghostbusters meets The Van. It is funny all the way through which is not always the case with many recent comedies, especially horror comedies. In fact the best gags are saved for the final act. 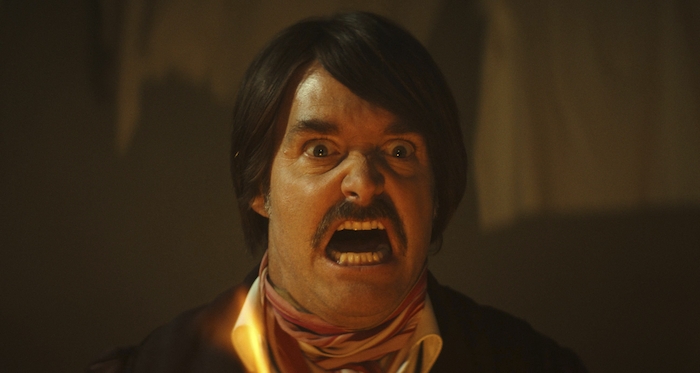 The film recells the New Zealand classic What We Do In The Shadows, albeit with an Irish sense of humour. It is subtle and conversational rather than big gags and slapstick. The cast is fantastic. Maeve Higgins is hilarious and there is some added star power here with Saturday Night Live legend Will Forte playing Christian Winter. The supporting cast of Claudia O’Doherty, Barry Ward, and an unrecognisable Risteárd Cooper all contribute on what is basically an ensemble work. I particularly enjoyed Terri Chandler as Sailor, Rose’s heavily pregnant sister.

This is also a great looking film. I love when a director of a comedy really tries to make his comedy look good. It can be easy to just point the camera and let the script do the work. It is beautifully filmed in Ireland and the special effects are as good as any big blockbuster. 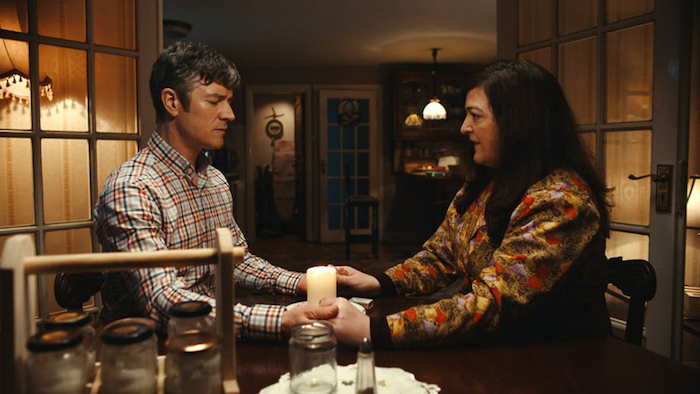 Some viewers may find the third act a bit much, but I think, in this sub-genre of horror comedy, like 2013’s This Is The End or Shaun Of The Dead, it is part of the journey. Personally I loved the ending, co-writers and co-directors Mike Ahern and Edna Loughman manage to make me actually care about Rose and her friends which does not always happen in comedies.