ONCE UPON A time in Hollywood is the ninth film from Quentin Tarantino, and if he is to be believed, it is his penultimate movie. He maintains that no director has directed a good film after his tenth. To that I say, what about Claire Denis, Akira Kursowa, or Stephen Spielberg?

Tarantino has promised us one more film and I would be surprised if it is was as personal as this one. This is a love story but the lovers are Tarantino himself and this era of Hollywood history. Set in 1969 over three days, it is a year when the Hollywood old guard meet the new generation. The Oscar for best picture at the beginning of 1969 went to the family friendly Oliver! A year later, Midnight Cowboy became the first X rated film to win the award.

What happened in 1969? A few dates stick out, a fan is killed during a Rolling Stones concert in Altamont when the band hired the Hells Angels as security. Woodstock took place in August, and the Manson Family committed four incredibly violent murders in Beverly Hills.

This film is set during three separate days in 1969, the first is January, the second a month later, and the third is August 8. On these dates we follow Rick Dalton (Leonardo DiCaprio ), an ageing actor whose acting style and appeal is becoming outdated. There is also his best friend, stuntman Cliff Boof (Brad Pitt ), and young starlet Sharon Tate (Margot Robbie ). Tate, of course, was a real person. The other two are loosely based on Burt Reynolds and his stuntman Hal Needham. 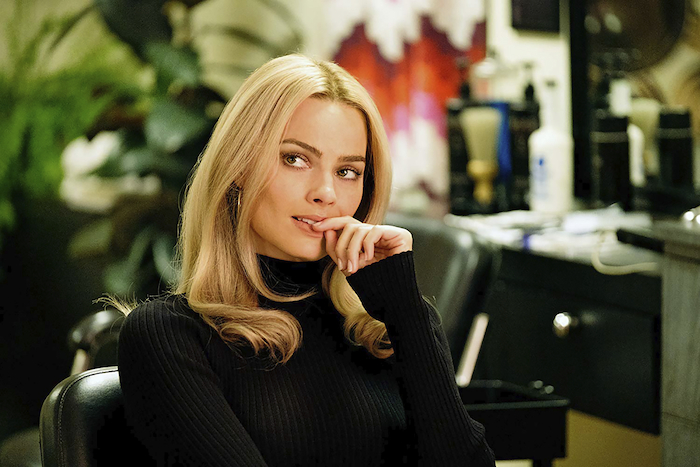 Tarantino is on the absolute top of his game, particularly the incredible tension in one scene in the infamous Spahn Ranch; wonderful comedy between Rick and Cliff; and two very powerful, moving, scenes - Rick embarrassing himself forgetting lines, but then putting in a great performance and showing his co-stars he still has it. The other is Sharon watching herself (in this case the real Sharon ) on screen and taking in the audience reaction to her.

'It is a beautiful, unique, movie that could only be made by a true auteur'

Yet, it is rare to see a film with such an A-List cast cast and such a budget, but which is likely to be inaccessible to many people. You might even love Tarantino but end up hating this film. It is incredibly self indulgent and an issue for some viewers is a massive amount of assumed knowledge. I have a good amount of knowledge about 1969 and I ended up down some Wikipedia rabbit holes after the film.

The second hurdle is this is essentially a hang out movie. It is two hours and 30 minutes with next to no plot. The movie expects you to like Rick, Cliff, and Sharon and to enjoy spending time with them. Indeed, Robbie, as Sharon, has next to no dialogue. The final issue people will face is an assumed affection. I think most people probably do not care about this time in history.

After seeing it twice in three days I loved it even more the second time. It is a beautiful, unique, movie that could only be made by a true auteur. We may only have one more movie by Tarantino. Go see this one and soak it in.