IN THE four years since poet Hollie McNish last appeared at the Róisín Dubh, her career has continued to flourish and diversify. Ahead of her return to the city next week, she declares: “I love coming to Galway. I’ll be spending two days there when I come.”

McNish's 2016 collection, Nobody Told Me, a typically candid exploration of motherhood, won the Ted Hughes Award for new work in poetry. That same year saw the release of the album Poetry Versus Orchestra, in collaboration with composer John Buckley and Metropole Orkest, while in 2017 McNish made her theatre debut with Offside, a history of British women’s football, written with Sabrina Mahfouz. 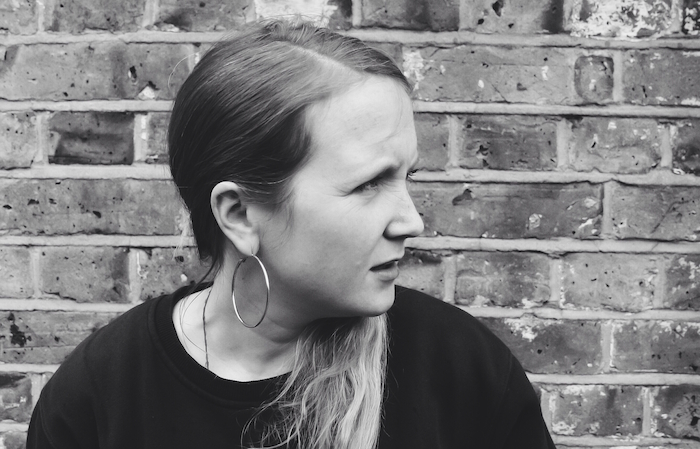 At her Roísín gig, on Sunday April 28, McNish will perform poems, as well as read from, and chat honestly, and openly, from her latest poetry collections. Expect strong language as she talks fruit and flesh, guilt, sex, politics, death, breasts, Transformers, and more.

Earlier this week McNish spoke with me about her recent work and upcoming Galway gig. I began by asking whether she has a new collection in preparation as her books have appeared every couple of years and a new one seems about due. “I do!” she reveals. “I am just editing it now and working out what to put in it. There are different sections on different themes; I have pieces about animals, love, death, parenting.

"The publishers are asking me when it will be ready; hopefully it will be soon. A lot of the pieces in it have been published online already, there are ‘proper length’ versions of poems that I shortened to put on Instagram and there are stories in it as well. I think it will be a mix of poetry and stories as I quite like reading books that have different types of writing in them so I’ll be doing that – if the publishers let me!”

Have her recent forays into theatre and music broadened her sense of the possibilities of her writing? “I think so; they have taught me a lot,” McNish says. “I just like to try different things. Somebody asked me to do some writing for theatre and the orchestra album was a massive opportunity. At the moment I am trying to do some screenwriting and writing children’s poetry. 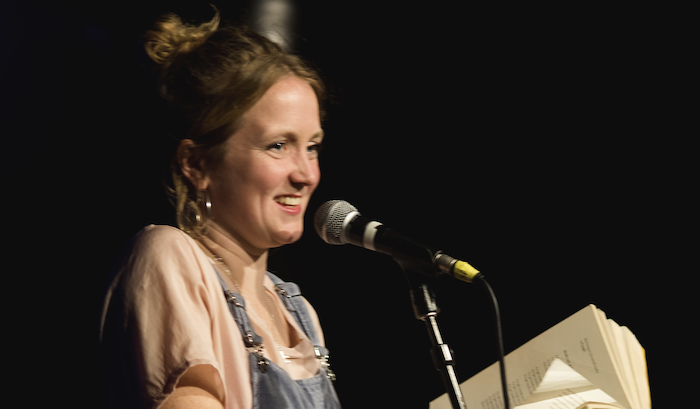 "Diversifying teaches me more about how to write; I love it. I collaborated on the script for Offside and I actually only wrote about a quarter of the script rather than half. I had not been to the theatre a lot and it taught me loads about writing, and working with Sabrina was amazing and it was the same with the Poetry Versus Orchestra album.

"I sent over some of my poems and the conductor, Jules Buckley, really liked them and at first they scored six of them and sent them back to me; it was a bit like waiting for Christmas presents, I couldn’t wait to find what they were going to do to the poems. We then did a live performance in London which went really well.”

Nobody Told Me struck a chord with new parents as its poems addressed topics that most maternal self-help books avoid. “I wrote it as a diary because I wasn’t talking to anyone about what I was worrying about so I was just confiding to my diary about them,” McNish explains. “Other people were going through very similar things so they related to it. A lot of midwives come to the gigs as well and it gets used in midwifery teaching which is really nice, just to know it has been helpful in any way. Everyone tells new mothers the arrival of a baby should be a time when they are at the happiest but often people feel sick or have complications or are just scared.” 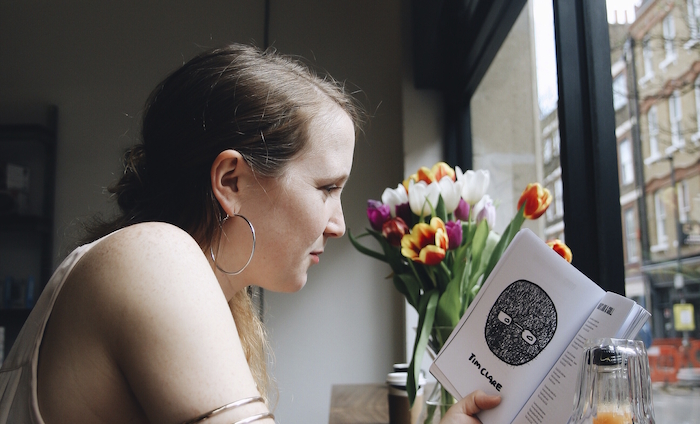 McNish explores the world of relationships and sex with equal wit and candour, which has made her a popular poet for school readings with teenagers. “I just think they are desperate for people to be honest about stuff,” she notes. “They always come up to me afterwards to ask me about different things. I think it is terrible the way we don’t talk to young people about sex. I found it terrible when I was young and it definitely affected a lot of my relationships and it’s only now, when I am in my thirties, that I have really started thinking about it and questioning it.

Catch Hollie McNish at the Róisín on Sunday April 28 at 8pm. Tickets are €14/12 via www.roisindubh.net Books will be available to purchase at the event. There will be a book signing afterwards.