HANDEL'S MESSIAH is as much a Christmas staple as Santa Claus and sleigh bells and, on Saturday December 8, Music For Galway presents this festive masterpiece at Galway Cathedral, performed by the Irish Baroque Orchestra.

Joined by outstanding soloists and the wonderful Resurgam choir, IBO’s performance promises to be a glorious, unmissable occasion. Among the illustrious soloists taking part in Messiah is Anna Devin, one of Ireland’s foremost sopranos. She spoke with me about her love of Handel, beginning with her memories of hearing and singing Messiah for the first time.

“I remember the first time I went to hear it I didn’t enjoy it but I was only 10 or 11 at the time,” she recalls. “My mother took me to hear a performance at the Peppercanister Church in Dublin because my singing teacher was in it as a soprano soloist. I remember thinking it was never going to end! The first time I sang it was in my final year of school; we did highlights from Messiah in the National Concert Hall and that was the first time I got the real buzz of performing. Coming off stage after singing to all those people was exciting and made me think I might want to do it seriously. I didn’t go straight into it, however; I got sidetracked for a while but came back into singing when I was a bit older.” 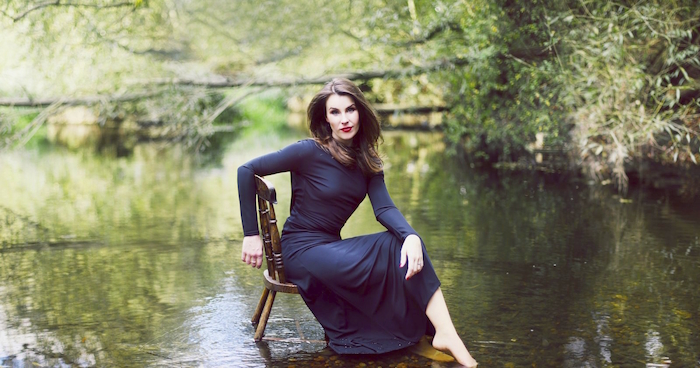 “Ever since I was little I’ve always had an affinity for classical music,” Devin reveals. “I’m a classical music nerd! My siblings used to slag me off and say I couldn’t sing any way except operatically. I have this recollection of a video of me in the garden pretending to be an opera singer. I started doing piano when I was six and then recorder and clarinet as I got older so classical music was always part of my life. My mum always loved classical music and it was never an alien thing to me, it was a normal, everyday thing.”

As a self confessed classical ‘nerd’, does Devin take an interest in scholarly debates over how Messiah might have sounded in Handel’s day? “I am interested in it but I am not a very good reader as I’m dyslexic,” she replies. “I find stuff like that fascinating if someone is teaching it to me, but I don’t go around reading the history of everything I perform. I’m quite the opposite in a way; I like going into a piece as a blank canvas, particularly when I am doing opera. 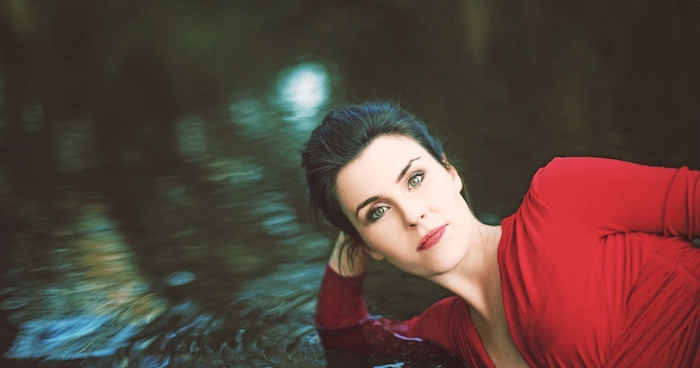 "If I find out more about its history along the way then that is always useful. I like discovering about what was going on in composers' lives or what they said about the piece but, for me, from a dramatic point of view, I start with the score. It doesn’t make any difference to my performance whether I know the history or not, fundamentally it is about communicating the text and the music.”

'I am not a religious person but I do think Messiah makes you believe that there is a God, the story and the music is so heartbreaking and amazing. I think Messiah is a piece for everybody, and everybody should come along'

Devin has performed many of Handel’s works and has been praised for her ‘impeccable Baroque style’ (Bachtrack ). She explains her affinity for his music. “The thing I love most about Handel is that I feel I like am making music on the spot when I am singing his music," she says. "It feels natural; he wrote very well for the soprano voice and it flows really well. I also like the ornamentation; when Messiah was written you were allowed to be creative, so of all the composers with Handel you can be spontaneous. If some idea comes to your mind you can just sing it and Handel wouldn’t have minded because that is the way the music is, so I love that freedom in Handel and baroque music in general. 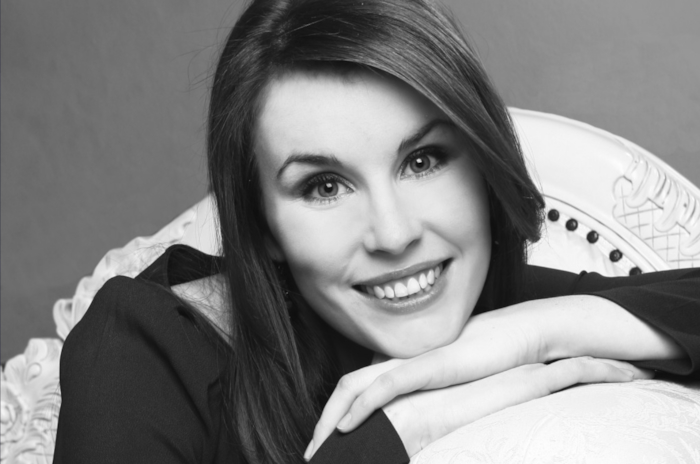 "As well as that, I love the fact it feels like chamber music, so there is a great connection between the conductor, me as a singer, and the orchestra. It’s much tighter-knit than someone like Verdi for instance where the conductor is the master. In baroque music I can give the conductor something and he can give me another idea back and the players will respond. It’s like jamming in a way, it reminds me of jazz in that respect and that freedom is what I love about it so much.”

Devin’s comments on improvisation call to mind the story of violinist Matthew Dubourg who played in the premiere of Messiah in Dublin, in 1742. Having a solo part, Dubourg wandered through complex modulations in an improvised cadenza and eventually returned to the theme. Handel cried out loud enough to be heard in the most remote parts of the theatre, "You are welcome home, Mr Dubourg." 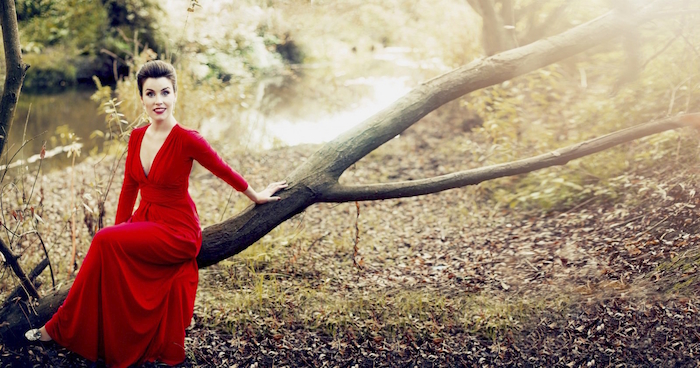 Handel is also said to have remarked, on composing Messiah, "I did think I did see all Heaven before me and the great God Himself.” It is a sentiment Devin echoes. “The last time I sang Messiah in Galway was in 2002 which was with the Irish Baroque Orchestra and I was a member of Resurgam then. That was just before I started my undergraduate singing degree and it was the first time I had done the whole work. I sing Messiah every year with lots of different orchestras and I never get bored of it. I am not a religious person but I do think Messiah makes you believe that there is a God, the story and the music is so heartbreaking and amazing. I think Messiah is a piece for everybody, and everybody should come along.”

The Irish Baroque Orchestra Messiah will be directed by Robert Hollingworth and, as well as Anna Devin, other soloists include William Purefoy (countertenor ), Dean Power (tenor ), and Alex Ashworth (baritone ). Messiah will be performed at Galway Cathedral on Saturday December 8 at 7.30pm. Tickets are €25/22 via www.musicforgalway.ie, by phone at 091 - 705962, or from O’Maille’s, Shop Street.