Chinese cuisine has been a food delight that has long pleased the palates of people throughout Galway and Ireland.

Many of us will be familiar with Chinese dishes in terms of Cantonese, Sichuan. But since opening in June on Quay Street, Xi'an Street Food, has been bringing the culinary joys from the city of Xi'an to the locals and tourists of Galway. The casual restaurant aims to showcase authentic Chinese food and culture to the city, and its sparkling kitchen enables people to gain an insight into how the food is prepared and cooked.

Located in central China, Xi'an was once the starting point of the famous Silk Road, the 13 empire. With a rich culinary history, one of the longest in the world, Xi'anese cuisine has been shaped and crafted from various cultural and religious influences down through the centuries, which has resulted in the area producing some of the tastiest, most intriguing, and unique Chinese dishes that cannot be experienced anywhere else in China.

And in keeping with the theme of uniqueness, Xi'an Street Food uses the purest of ingredients with no artificial flavouring, and serves up Chinese dishes that are not available anywhere else in the west of Ireland. The famous Xi'an Biang Biang noodles are named after the sound made when the large belt-like noodle dough is slapped against the counter as they are pulled. The result is an extremely long, thick noodle topped with chili, pork and vegetables like carrots, potato and greens. Don’t forget your camera as it’s likely the longest noodle you’ll ever have! This is like food theatre, as you can watch them being made.noodle is a signature dish of the restaurant. Every noodle is freshly handmade and produces a very long noodle which is topped with hot peppers, spices, and chilli oil as well as a choice of tender meat. Watching Xi'an Street Food's chefs make these noodles is almost as enjoyable as eating the dish. 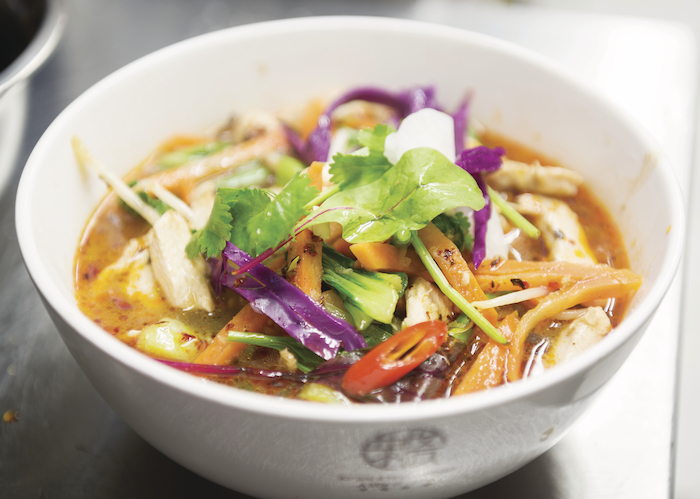 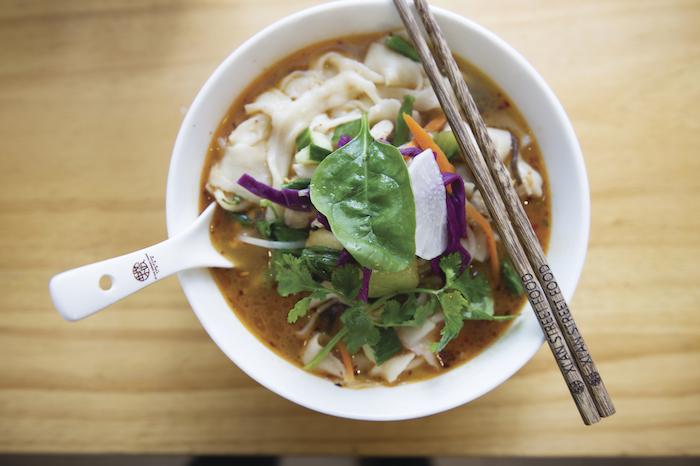 Another signature dish is the Xi'an meat burger (known as Roujiamo ), is very much like a hamburger, but with a much longer history. The Roujiamo has a strong claim to be the world's oldest sandwich or hamburger since the bread, which is prepared fresh every day in Xi'an Street Food, dates back to the Qin Dynasty (221 BC - 206 BC ). The meat is slow cooked leaving a tender, delicious, outcome. This style is linked to the Zhou Dynasty (1045 BC to 256 BC ).

But for those who enjoy classic Chinese dishes such as dumplings, Xi'an Street Food produces some of the finest in the city. So good is the food that Chinese students and tourists have been known to travel to Galway from all over Ireland and beyond, just to get that authentic taste of home from Xi'an Street Food.