THIS SUNDAY at 5pm, the first in a series of five live streamed concerts, entitled Abendmusik, will be broadcast from St Nicholas' Collegiate Church.

The concerts are part of Music for Galway and Galway 2020's SoundScapes Re-Imagined, and will focus mainly on choral music. This first show - Journey of the Spirit - will feature baritone Gyula Nagy, pianist Finghin Collins [pictured below], and the Resurgam choir under director Mark Duley. 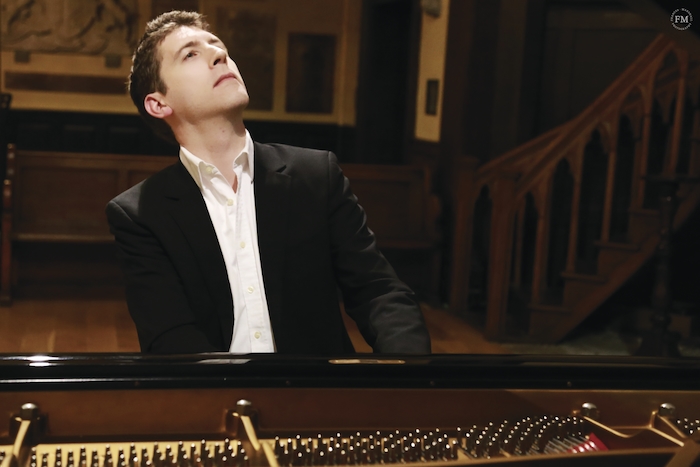 Abendmusik, meaning "evening music", takes its name from the famous concerts that took place on Sunday afternoons in St. Mary's Church, Lübeck, in northern Germany in the 17th century. These concerts offered the Lübeck townspeople music based on religious themes but presented in non-liturgical settings.

Tickets for the show are available via www.musicforgalway.ie, Upcoming Abendmusik concerts are November 22, with the Irish Baroque Orchestra; February 14; March 7; and April 2. Each concert will have a different theme and feature a short, newly commissioned choral work, from Irish composers.