GALWAY’S MARGARETTA D’Arcy and Lelia Doolan are interviewed in a new web-series, Mad, Bad and Dangerous, celebrating trailblazing Irish women, aged over 70, who remain in the public eye.

Mad, Bad and Dangerous: a Celebration of ‘Difficult’ Women is a four part-documentary series created and directed by Caherlistrane-based theatre artist, Emma O’Grady. The latest episode will be viewable today from 7pm on YouTube, with the entire series running until the end of the month. 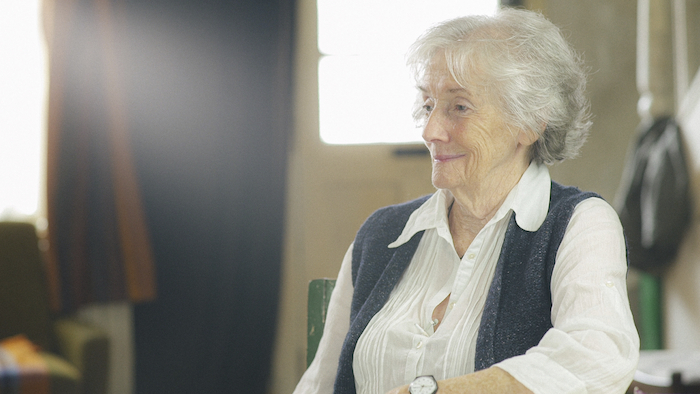 The title comes from a comment made in the 1960s, when Roman Catholic Archbishop, John Charles McQuaid, allegedly described Lelia Doolan [pictured abobve. Photo by Cathy Dunne] as “mad, bad and dangerous” (a phrase originally coined by Lady Caroline Lamb about Lord Byron ).

The first episode features the marvellous Leila Doolan being interviewed by former MP, Bernadette McAliskey, in the first public conversation since the premiere of Doolan’s 2011 award-winning film Bernadette: Notes On a Political Journey.

'These women were moving mountains long before hash-tags'

The third episode features viideo and performance artist Pauline Cummins in conversation with sociologist and maternity rights campaigner, Jo Murphy-Lawless, while the forth episode sees Doolan talk to journalist and feminist, the formidalbe Nell McCafferty. Music for the series was composed by Orlagh De Bhaldraithe. 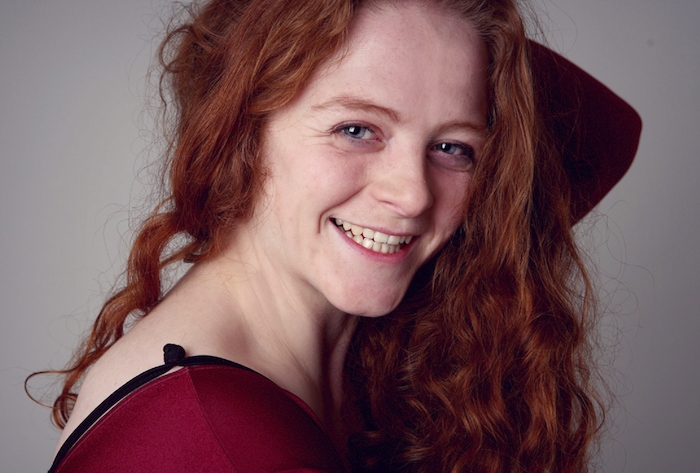 “Mad, Bad and Dangerous is a legacy project for all ages to hear the stories behind these trailblazing women,” said Emma O’Grady [Pictured above. Photo by Maria Lopez]. “They were moving mountains long before hash-tags.”

All four episodes are available to view until October 31 on https://www.youtube.com/madbadanddangerous.

The documentary series is part of Age & Opportunity’s Bealtaine Festival AT HOME. There will be a live Q & A with Emma O’Grady, Lelia Doolan, and Róisín Ingle this Saturday, September 24, at 1pm. For more information go to bealtaine.ie