LIAM O'FLAHERTY'S banned novel, The Martyr, has just been republished by Nuascéalta, 87 years since its first and only publication in 1933.

With the republication of The Martyr, Nuascéalta have complete the task of finally making available three major O’Flaherty novels which were banned by the Irish Free State - The House Of Gold, set in Galway; Hollywood Cemetery, a satire on the US film industry, and The Martyr. 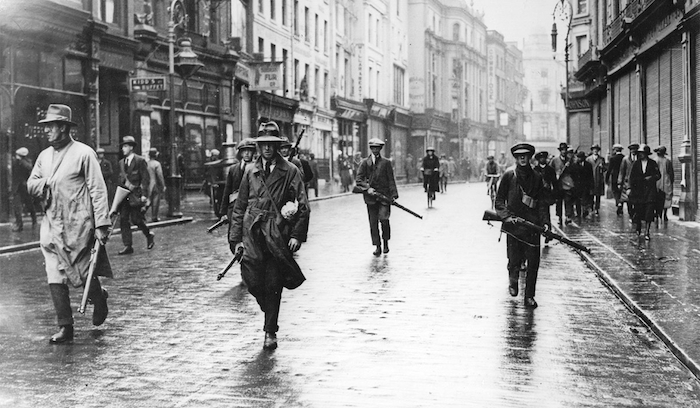 The Martyr is O’Flaherty’s take on the battle to control the new State’s destiny. Set during the Civil War, it looks at Free State military maneuvers against anti-Treaty forces, and was based on real events, such as the landing at Fenit in Kerry.

'It makes available for the first time since the 1930s, the entirety of Liam O’Flaherty’s novelistic work'

O’Flaherty fictionalised this event as happening at 'Carra Point' near 'Sallytown' (Tralee ), with events seen through the eyes of Sallytown’s townspeople and their ill-trained, badly-led, and poorly equipped volunteer defenders as they face the Free State troops. 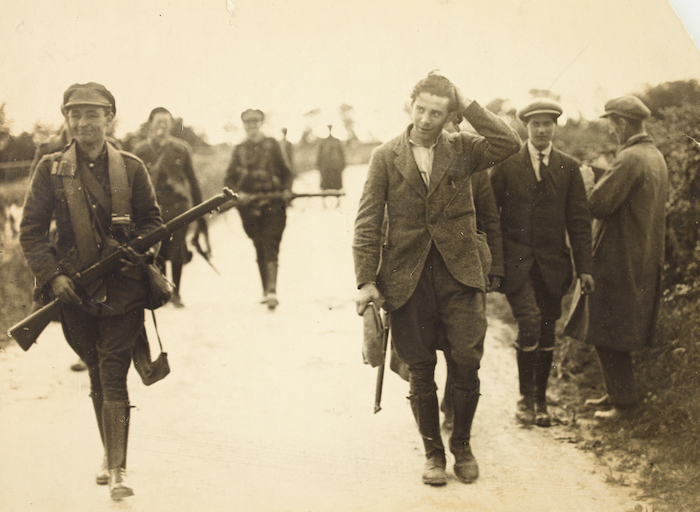 The ineffectuality of Sallytown’s Republican leader is rooted in his Catholic nationalism, an issue of immediate relevance to O’Flaherty at the time he wrote the book. A dialogue between this leader and his Free State army torturer paves the way for the novel’s startling ending.

The Galway based Liam & Tom O’Flaherty Society has welcomed the publication, saying, "It makes available for the first time since the 1930s, the entirety of Liam O’Flaherty’s novelistic work and moves towards the restoration of the panorama of Liam O'Flaherty's works for a global audience."

The Martyr is available online from Amazon. The Liam & Tom O’Flaherty Society will be holding an online launch for the novel on Friday October 30 at 7pm via the society's Facebook page.