"THE SERVICE of great kings may carry its own rewards, but the service of truth goes unrewarded and is, for that very reason, worth far more.”

So wrote Tariq Ali in his novel, The Book of Saladin, and it is a quote which carries great resonance in a time of Trump, fake news, and so-called 'post-Truth'. Ali, one of the world's leading left-wing intellectuals and commentators, will read from his work at the next Over The Edge reading, which takes place via Zoom on Thursday October 29 at 6.30pm.

Tariq Ali was born in 1943 in what is now Pakistan and has lived in London since he was a student. He has been a leading figure of the international Left since the 1960s and has written for The Guardian since the 1970s. He is a long-standing editor of the New Left Review. Among his books are The Clash of Fundamentalisms: Crusades, Jihads and Modernity (2003 ), The Duel: Pakistan On the Flightpath of American Power (2009 ), and The Obama Syndrome (2010 ). He has also published a number of novels, including Redemption (1990 ) and Fear of Mirrors (1998 ). 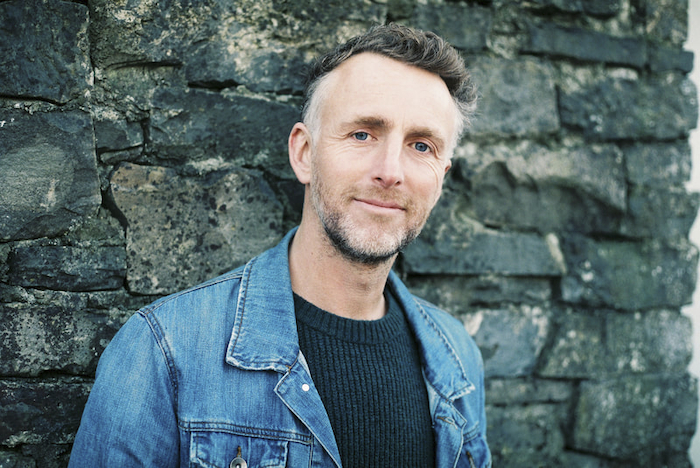 Also reading are Ruairí McKiernan and Niamh Flynn. Ruairí McKiernan's debut book Hitching for Hope – a Journey into the Heart and Soul of Ireland was recently published by US publisher Chelsea Green and went to No 1 in the Nielsen paperback non-fiction bestseller charts. Described as a “powerful manifesto for hope and healing in troubled times”, Hitching for Hope is a reflection of a hitchhiking listening tour McKiernan undertook around Ireland during the last recession while contemplating the prospect of emigration.

Niamh Flynn is a native of Galway and works as a sports psychologist. She has written for The Irish Examiner, Mature Living, Gaelic World, High Ball, Ireland's Dental Magazine, and The Waiting Room. Her book End Migraine Fast will be published in 2021.