A number of Galway restaurateurs have declared that decisions on who will be admitted to their premises will be based on a customer's whereabouts the previous fortnight.

The owners of Oscars Seafood Bistro, The King's Head, and Cava Bodega in the city have revealed they will now ask customers when they have entered Ireland before accepting a reservation.

Owner of Oscars Seafoods Bistro Michael O'Meara says the decision to ask for customers' travel history for the previous 14 days during the booking process was based on staff and customer safety and a group who had dined at the Dominick Street location at the weekend.

'It is counterintuitive for us not to be welcoming US tourists. However, until robust safety controls at airports are introduced we have no choice but to turn away visitors'

"The reasons [for asking the question] are staff and customer safety as there is a real problem with people travelling via Belfast," says Michael O'Meara. " We had a table over the weekend that we consequently found out [had] travelled from Portugal to Spain to Belfast, then the bus to Dublin, then the bus to Galway and straight into us for dinner." 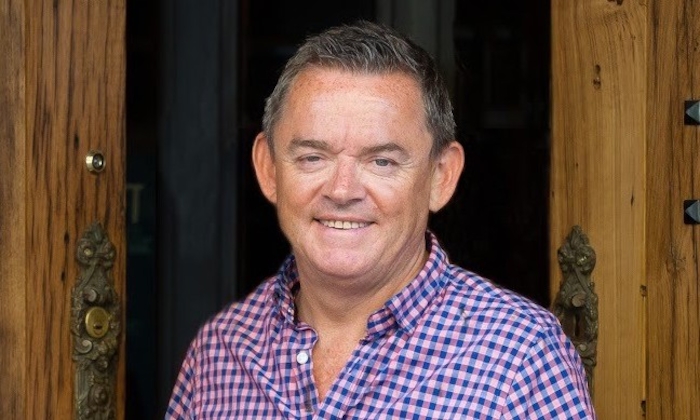 The King's Head manager and owner Paul Grealish [pictured above] who took to Twitter on Sunday to say the business had to turn away a group of Americans, echoed a similiar sentiment, saying the business will question the whereabouts of all customers until robust safety controls at airports on quarantining incoming passengers are introduced.

"It sounds intrusive, but it is the lesser of two evils because the our guiding principle here is health. The health of our staff and customers is of paramount importance. If there is a danger a customer has not quarantined, we won't be letting them [dine here].

"It is counterintuitive for us not to be welcoming our US tourists with open arms as we usually would do. However, until robust safety controls at airports are introduced we have no choice but to turn away visitors [based on their whereabouts the previous fortnight]." 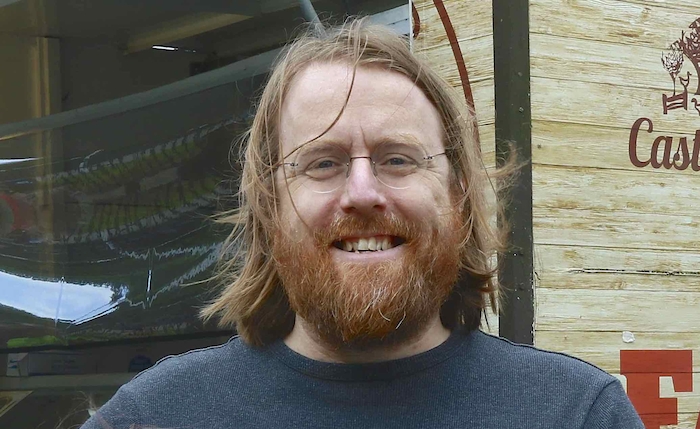 Proprietor of Cava Bodega, JP McMahon, says it should be the Government's remit to enforce quarantine on visitors and returning residents to Ireland and not leave restaurants in a situation where they have to make a decision on admitting customers based on their whereabouts the previous fortnight.

"We have been left to police this. We need a decision on this [from Government], particularly if people are coming from places with high cases," he says. "Our resources are already stretched as we have a member of staff on the door [to have to police this]. How are we supposed to know if a customer is lying or not [when it comes to their quarantine period]?

"This needs to be dealt with higher up. Be it when they check in at their hotel, at the airport, or even by the airline. By the time they come to the restaurant, it is too late. The Government needs to do more to enforce quarantine. [Tánaiste] Leo Varadkar said it was not legal or practical, but New Zealand has shown how effective Government-led quarantining of visitors into a country can be. Serious pressure needs to be applied to stop flights from high risk areas. This problem needs to be tackled at source."

Mr McMahon also described the turning away of customers based on where they are from or their previous whereabouts could open businesses up to accusations of discrimination.

"We have to be careful. There are many people from the US who live in Ireland and Galway so to say you can tell from their accents [on who to admit] is not practical. What about English people? Leicester and Birmingham have shown clusters. It is a minefield."

'These circumstance are unique'

CEO of The Galway Chamber, Kenneth Deery, says the lack of clear instruction from Government has placed many businesses in a difficult position and supported businesses decisions to turn away customers in the interest of safety.

He said; "Medical professionals have been very clear that those traveling to and from international locations pose a higher threat to the spread of Covid-19. No clear instruction has been provided from central Government to the business community in relation to dealing with customers from abroad. This predicament has placed many business owners in a very difficult position.

"They ordinarily welcome international customers who in many cases are higher value spenders however in this present environment, as employers their biggest concern is the safety of their own team and family members. The risk is just too high. If those travelling followed the 14 days self-isolation, business owners could have some degree of confidence however anecdotal evidence suggests this is not happening.

'We are being very careful about accepting international tourists. Business owners are concerned about the risk some well meaning tourist could have on the health and safety of staff.'

"Ordinarily they could be accused of discrimination however these circumstances are unique. One important point to highlight is there are many individuals working and living in Galway from across the globe. They contribute considerably to our economy and to life in Galway so we do need to be careful to ensure business from these individuals is valued and appreciated. We are an open multi-cultural city and county.

"For now we are focusing on reopening business to serve the domestic economy, much of which is also made up of people from across the globe who live and work here. At this moment we are being very careful about accepting international tourists, many business owners are concerned about the risk that some well meaning tourist could have on the health and safety of their staff."

At the time of writing, Ireland is the only EU country to which USA residents can travel.