Sen Crowe, who was appointed to the position by An Taoiseach, Micheál Martin, said he was looking forward to working with the Tánaiste and Minister for Business, Enterprise, and Innovation, Leo Varadkar, and Robert Troy, Minister of State Department of Enterprise, Trade and Employment with responsibility for Trade Promotion, "as we implement a recovery plan that will work for all". 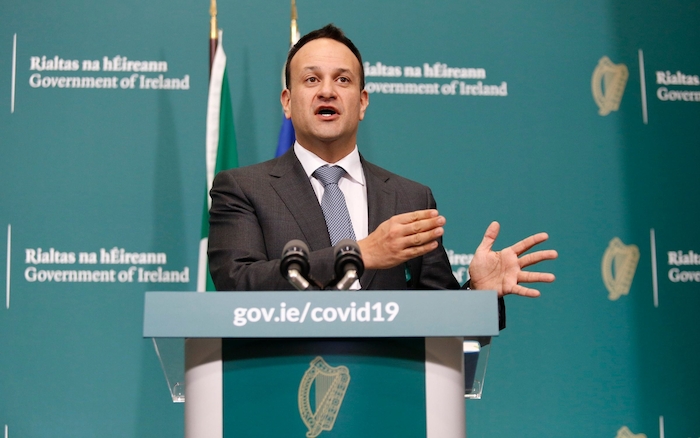 According to Sen Crowe, the first stage of this must be protecting and supporting SMEs via the July Stimulus and the National Economic plan in October. "We need to ensure these support small businesses, which are the backbone of the Irish economy, in the most robust manner possible, including grants and VAT reduction," he said.

Sen Crowe said he also wants to see businesses having "access to credit during this challenging period". In the short term, this would involve scaling up Microfinance Ireland so it can support a greater number of companies, and also for a credit guarantee scheme for SMEs to be introduced.

'Getting people back to work is a priority, but we will also ensure there is a safety net there for those who still need it' - Sen Ollie Crowe

He said a "broad range of supports" will be provided to employers, including extending the Wage Subsidy Scheme beyond August. Consideration is also being given to expanding the criteria of the scheme, to include newly hired workers who were not on payrolls when the scheme was introduced.

"Getting people back to work is a priority," he said, "and progress is already being made with 63,000 people coming off the scheme over the last week to bring the figure receiving payment down to 412,000 from 475,000, but we will also ensure there is a safety net there for those who still need it."