Galway city has no enforcement in relation to alcohol in public areas.

This is the view of Galway City Central councillor Colette Connolly after large crowds gathering at the Spanish Arch, Claddagh Basin, Claddagh beach and the waterside in Woodquay over the weekend.

Cllr Connolly said at the Galway city council's meeting at Leisureland on Monday afternoon that there was a contradiction in the law where publicans can serve pints of draught but the city's bye-laws state you cannot drink in public.

She said; "We have people drinking up the canals which doesn't happen in European cities. Publicans can serve alcohol if [the customer] walks away and consumes it from 100m away. It is a ridiculous and contradicts bye-laws. Galway lost the plot in relation to public drinking. No enforcement in relation to alcohol in our public arena." 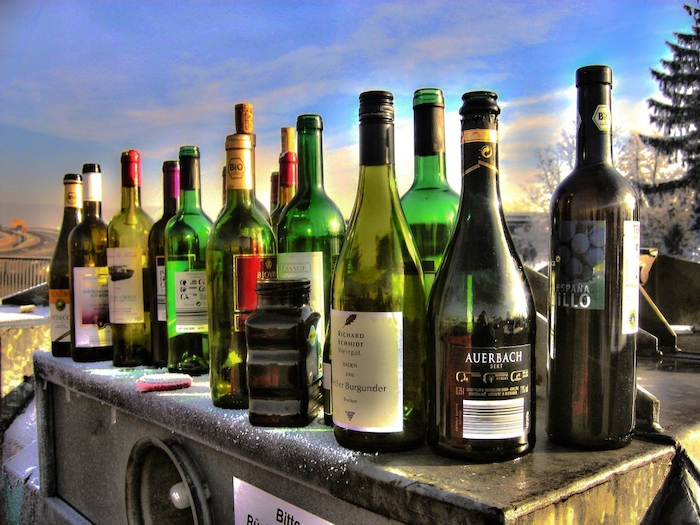 Fine Gael councillor Frank Fahy told the chamber that the overcrowding and lack of social distancing in these areas was a serious issue in terms of the pandemic.

He said; "I respectfully suggest the Claddagh Basin should be closed again. The crowds done there were unbelievable. Pubs are closed but the off-licences are not. Gardai need to take more proactive approach in policing off-licences with regards queues. This is a serious issue and we are going to have a second wave if we don't exercise caution."

However Fianna Fáil councillor Mike Crowe said the local authority needed to tackle the problem formally and not erect barriers around public spaces.

'Outdoor drinking is an educational issue which will take a long, concerted, national campaign to change'

He said; "I don't think it is feasible to close off open spaces. We can't keep moving around the problem. Ultimately we have to address this in a more formal manner than putting up barriers. This time next year we will still have the problem."

Director of services at the city council Brian Barrett concurred with Cllr Crowe's comments telling the chamber that the biggest concern for public health authorities would be the rise of house parties if public spaces were closed.

He said; "You are going to shift the problem somewhere else [if you close public spaces]. For public health authorities the biggest fear is you may shift that indoors. Outdoor drinking is an educational issue which will take a long, concerted, national campaign to change [the public mindset on drinking]."