The tourist office in Salthill, which has lain idle for almost a decade, could once again become operational and in use, as the Galway City Council is seeking "expressions of interest" in the building.

The news has been welcomed by the Independent Galway City West councillor, Donal Lyons, who said the building has "great potential" and could, through the "right occupier, provide a positive impact for Salthill".

After it ceased operating as a tourist office in 2012, the building, located between the back of Seapoint and beside the Atlantaquarium, has proved difficult to get up and running again.

'Any proposal should benefit Salthill, the community on the west of the city, and have a positive impact on the economic, tourism and community benefit of Galway' - Cllr Donal Lyons

In 2016, Fáilte Ireland said it no longer intended to staff the Salthill Tourist Office and that the State body agreed to transfer the site back to the Galway City Council. Two years later, planning permission was sought to extend the existing aquarium to incorporate a purpose built Penguinarium, but in 2019, this was refused by the Galway City Council, as was a subsequent appeal to An Bord Pleanala. 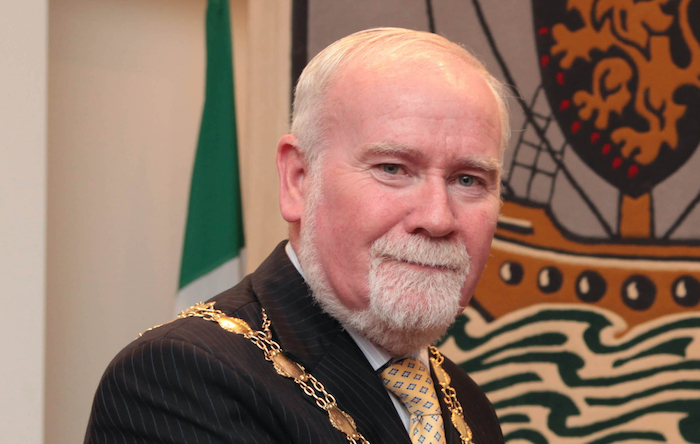 The site on which the building sits is Expressions of Interest must include a five year business plan; design for the refurbishment/conversion of the structure or redevelopment of the site; estimates of the cost of the proposed redevelopment and the method of funding.

"Any proposal should benefit Salthill, the community on the west of the city, and have a positive impact on the overall economic, tourism and community benefit of Galway," she said. "I am delighted the council is again looking for expressions of interest on the future use of the site."