Two Galway buildings finished in the top three in the race to find the winning project in the 2020 RIAI Public Choice Award announced by The Royal Institute of the Architects of Ireland (RIAI ) this week.

While the overall winner was the ‘Tooting Meadow’ housing development in Drogheda, Co. Louth, designed by local practice McKevitt King Architects, second place in the Public Choice vote went to the Kylemore Abbey Interpretation Project in Connemara, Co. Galway, which was designed by Axo Architects.

The finalists came from 33 projects shortlisted for the RIAI Public Choice Award, all of which were designed by RIAI-registered architects and completed in 2019. 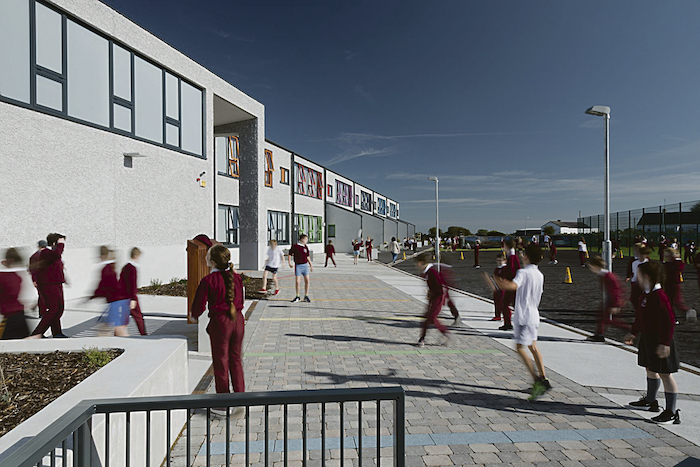 The Public Choice Award is an important element of the annual RIAI Irish Architecture Awards, now in their 31st year, which celebrate the quality of work by RIAI members at home and abroad and create awareness of the important role that architecture plays in delivering Ireland’s societal and economic infrastructure.

The buildings shortlisted are located across Ireland and abroad, with projects based in Cork, Dublin, Galway, Louth and Tyrone, as well as London and France.

Ciaran O’Connor, RIAI President, said: “The standard of entries on the Public Choice Award shortlist is consistently high each year and we had great public interest, which reflects the valuable contribution that architects make to the spaces in which we live, work and interact socially.

The RIAI is committed to the development of quality housing that addresses the country’s changing demographics while also creating sustainable neighbourhoods in our towns and villages.