Proposals to create health, media, art, culture, marine science, and sports centres for students and the local community on the east side of Galway city, could be "transformative" for the area.

This is the view of Social Democrats Galway City East councillor, Owen Hanley, who has welcomed the proposals to create an East City Urban District by the GMIT and the Galway City Council. "This could address decades of under investment in the east side and begin building genuine communal areas," he said. 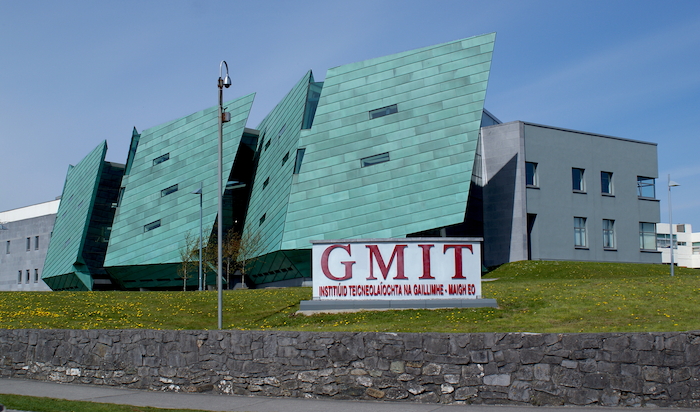 The three proposed centres are: An tSéipeal Centre for Creative Arts & Media, which will be located on the Cluain Mhuire site; the Murrough Centre of Excellence for Health, Sport, and Marine Science, which will include indoor science and research facilities; and a civic centre conference, sports, and gym facilities.

The project also includes an eastside promenade, a new rail stop at Murrough, and enhanced walking and cycling infrastructure. The project is seeking funding under the Urban Regeneration and Development Funding scheme.

"These centres can represent an investment in the education, cultural, and community sectors that can provide a much needed boost for the east," he said. "This proposal is a testament to the staff and team at GMIT who have demonstrated time and time again a real belief in the eastside and a continued support in its potential. My hope is the Department will recognise the unique opportunity presented here."