Due to the suddenness of the lockdown in Ireland, I found myself suddenly cocooning at home with little or no contact with the bookshop.

For something to read I had recourse to my own bookshelves. Like most personal libraries, the collection proved to be somewhat eclectic. While there is a strong section, as would be expected, of Irish interest, there are quite a few that have no Irish interest whatsoever, but played an important part in my own literary life. I found myself taking the books off the shelf and pursuing them, revisiting those magic moments.

On the top shelf, there is a six volume set of Emile Zola’s Les Rougon-Macquart. I had first come across the series during my first year in Paris. I had arrived there on a three year grant to study French literature. On arrival I discovered my French was abysmal and my purse light. I spent hours perusing the bouquinistes stalls along the Seine and discovered cheap paperback editions of the Zola [pictured below] novels and found them a major help in improving my French. 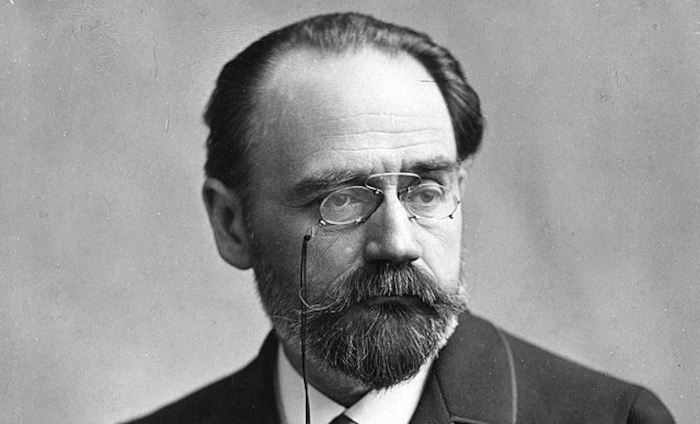 A year later my mother came to spend a week in Paris. In a bookshop on the Boulevard St Michel we came across this extremely attractive set of Zola at a good sale price. I inveigled my mother to buy it for me. She looked for a bookseller's discount but this was not forthcoming on the grounds it was already reduced.

There followed a lively discussion between the two booksellers neither understanding the other, at the end of which my mother got me the books. When I look at the set, a strong memory comes to mind of my mother standing her ground on the Boulevard St Michel.

'An abiding image ia that of Jung Chang’s mother and mine having a lively conversation at the bookshop counter, neither able to speak the others language'

On another shelf, there is a signed copy of Wild Swans by the Chinese writer, Jung Chang published in 1991. On the inside cover we read: “Combining the intimacy of memoir with the epic sweep of a great novel, Wild Swans tells the story of three women - Jung Chang, her mother and grandmother- whose fortunes mirror the tumultuous history of 20th-century China. As the years pass in this beautifully detailed family tapestry, we see three lives unfolding one from the other, through love, tragedy and renewal.”

A year or two after the publication of this extraordinary book, Jung Chang was invited to read in Galway during which she and her mother visited the bookshop. It was an extraordinary occasion. The signing attracted a healthy crowd. It was made all the more special by an abiding image which always jumps to mind every time I peak at the book, that of Jung Chang’s mother and mine having a lively conversation at the bookshop counter, neither able to speak the others language, but their warmth and mutual understanding of each other has never left me.

Revisiting these books has made the cocooning all the more bearable and brought back many happy memories.