Harriet The Spy by Louise Fitzhugh

HARRIET THE Spy, published in 1964, has, as its heroine, an 11-year-old New Yorker who wants to be a writer, and records everything she sees and thinks in a notebook to use as material for future short stories.

She even spies on people, from back alleys and dumbwaiters, and through open windows, noting down her impressions. The plot hinges on Harriet’s notebook, vessel for her innermost thoughts, being read by another, and the consequences this brings.

Harriet The Spy is what we now call a ‘Young Adult’ novel - I first read it when I was 12 - but here are , however, many moments that wink at adult readers, making it a good book for any age.

I came across my copy recently – cover torn completely off, pages yellow-brown – and discovered, affixed to the last page, a small envelope once used to hold a return slip with The Free Library of Philadelphia stamped on it. So I stole the book, back in 1978, and have kept it through many moves, across continents, and oceans, since.

Lean on Pete by Willy Vlautin 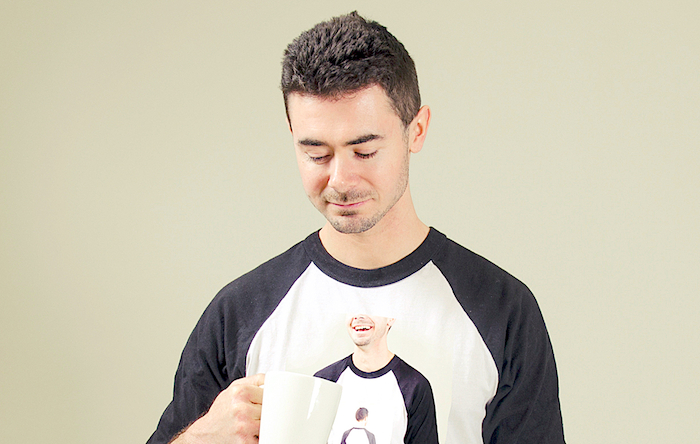 YOU ARE probably thinking, ‘That book with the boy and the horse on the cover? Not my thing.’ I too would normally be one to avoid ‘child+animal’ stories.

Yet instead of being a sickly saccharine story of horse+boy adventures, this is an evocative and emotional roller-coaster, painted against a backdrop of American destitution.

It tells the tale of Charley, a 15-year-old boy who develops a relationship with a racehorse named 'Lean on Pete' whose remaining days are numbered. Through a harrowing sequence of affairs, the two are forced to set off on a thousand-mile journey from Portland to Wyoming together.

'It shows the power of appreciating what you have in trying times and the power of perseverance when things get too much. Which is what we’re all feeling right now'

The characters are as vivid as the world they inhabit and the twists and turns come so hard and fast that the book becomes unputdownable. Vlautin has seen the dark side of American life and does not hold back in portraying it as he sees it. This is an America that is gritty, unforgiving, and devastatingly real, full of con-men, crushed dreams and false promises.

Yet it is the light and spirit that shines through, and the plot’s high points have a tendency of cancelling out the low ones, filling the reader with feelings of relief and hope. It is a beacon that shows the power of appreciating what you have in trying times and the power of perseverance when things get too much. Which I suppose is what we’re all feeling right now. 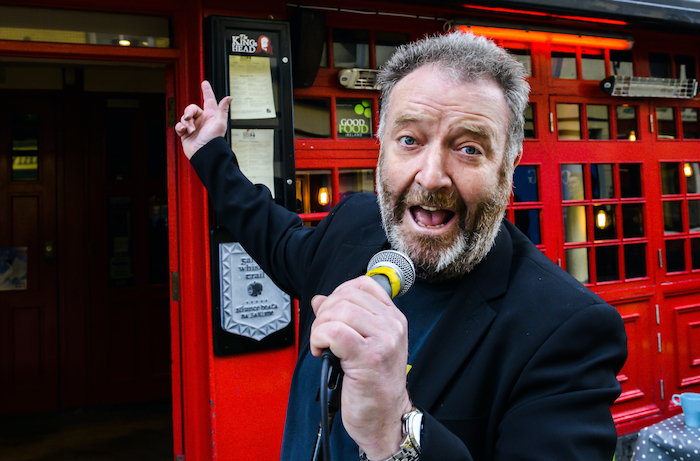 I AM more of a non-fiction type and lean towards boring historical tomes, etc, but I do enjoy autobiographies and memoirs.

To that end, may I recommend two I read recently: Things The Grandchildren Should Know by Eels frontman, Mark Oliver Everett, and Twisting My Melon by Happy Mondays lead singer Sean Ryder.

Everett’s Things The Grandchildren Should Know tells of terrible family tragedies, failed relationships, and the general horribleness of the music industry. You would think, given the subject matter, that it would be a sad, depressing read, but it is told with such grace and humour that its both illuminating and inspiring.

Ryder’s Twisting My Melon, meanwhile is an honest, funny, rollercoaster of a read, especially if you were a fan of the whole Madchester pills’n’thrills scene of the late 1980s.