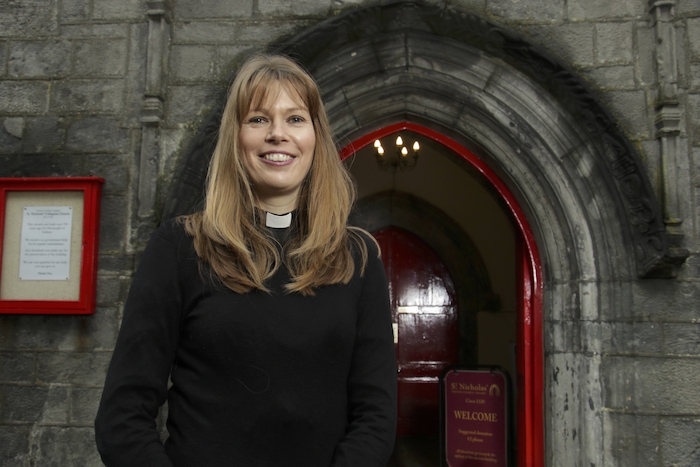 THE FULL title of this book includes ‘what makes life worth living in the face of death’, and, ironically, because of this book, the reader only gets to know the author after his death.

The book tells of Kalanthi’s transition from doctor (a neurosurgeon ) to patient, inclusive of his identity crisis, and was written in the year prior to his death.

Kalanthi writes that the real question we face is how we will live, not how long, and there is the realisation that this answer does not appear in any medical textbook. This is a book I read in a day, a compelling read, about matters of life and death, truths, inevitabilities and the gift of life and living, which so often we take for granted or simply miss because we are busy with our plans.

Dr Kalanthi’s story is especially poignant because he postponed quality of life so he could pursue his career in neurosurgery, because he had a plan. The cliché about having everything to live for described his life well. Starting a family with his wife and on the verge of qualifying as a neurosurgeon, he “‘found himself the sheep, lost and confused”.

Kalanthi leaves behind a legacy that continues to influence and inspire the lives of others, through the power of his words, courage, life experience and honesty. He had led a full, fascinating life and had the compulsion to chronicle it, engaging the reader to laugh, cry, and reflect.

The Grass Arena by John Healy 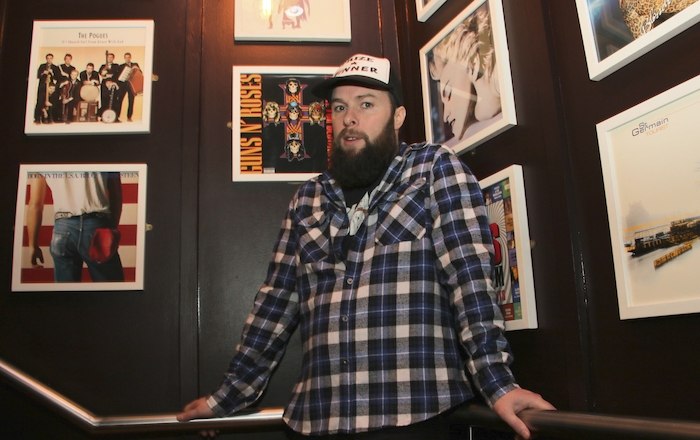 JOHN HEALY'S memoir of his alcoholic misadventures is a compelling and often corrosive read. Detailing the parklife the London-Irish Healy led in the 1960s and 1970s, the "Grass Arena" he and his compatriots inhabit is a microcosm of the surrounding city.

Down and out in London, this powerful depiction of addiction swings through a troubled childhood, his stints as an amateur boxer, army recruit, and his eventual descent into a world of homeless alcoholism, derelict doss houses, and drink-fuelled furies.

His prose is stark, yet lyrical, and is occasionally illuminated by shafts of morbid humour, as his vagrant verse catalogues a cycle of crime and punishment, until he finds unlikely redemption via competitive chess playing.

In Healy's gripping account of his many seasons in hell, his recounting of overcoming his dark night of the soul will prove inspirational to any who encounter this true tale of a hard-lived life and the strategies he discovered to make the next move.

The Third Policeman by Flann O’Brien 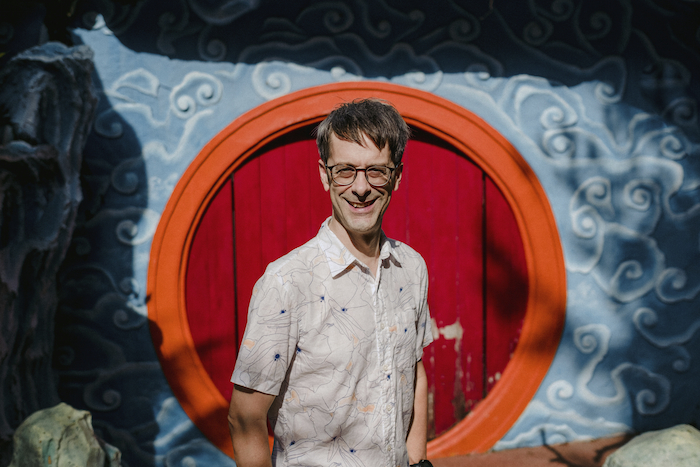 IT MIGHT be the best Irish novel, ever. It might be one of the greatest novels in world history. It is a bizarre, accidental, masterpiece that is far better than the book he set out to write.

Flann started writing it in 1939, thinking he would take the piss out of the new, clearly ridiculous, theories of relativity and quantum dynamics…but slowly, as he wrote the book, those theories took the piss out of him. They took the vinegar, too. You can feel him grow terrified as you read the book, by the implications of the theories as he plays with them, explores them, unfolds their mysteries. By the end of the book, you and he, and the nameless narrator, are in another universe entirely, and you have got there, somehow, by bicycle.

It is almost unbearably funny; the humour is black-hole dark. Simultaneously the most Irish book ever written, and the most universal, it is a book about the atoms that make the molecules that make bicycles; and policemen; and you.

Oh, you say you’ve read it? Then go read it again. You missed half of it the last time. Besides, the book is a completely different book this year. And you are a completely different reader. By the look of you, you are already 20 per cent Toyota Corolla, after years of bouncing over those potholes on your commute, with your atoms intermingling.

No commute today. You have the time, car-boy. Read it, before it is too late.