YESTERDAY IS a kind of a positive feature length episode of Black Mirror - a pretty basic surreal concept but some pretty exciting talent behind the camera in director Danny Boyle, and writer Richard Curtis (Love Actually, Notting Hill ).

When there is a global blackout for 12 seconds struggling, singer-songwriter Jack Malik cycles into a moving bus, and wakes up in hospital. He is given a new guitar from his manager and childhood friend Ellie, and plays The Beatles' 'Yesterday', but his friends think he wrote it.

Jack is bemused by this, but after doing some research he realises the world he woke up in is one where The Beatles never existed. Realising an opportunity, Jack takes The Beatles' songs for himself, in the process becoming the most successful songwriter in the world. Eventuyally, he begins to struggle with the honesty of what he has done.

Jack is played by newcomer Himesh Patel who turns in a cracking performance, while Lilly James is charming as Ellie. Yesterday is a lot more Richard Cutis than Danny Boyle, so if you do not like Curtis’ shtick steer well clear. All of his usual cliches are here - a race to the airport/train station (mobile phones exist now Richard. Time to remove this trope ); the goofy well meaning best friend; and the impossibly beautiful woman falling for an average looking man. 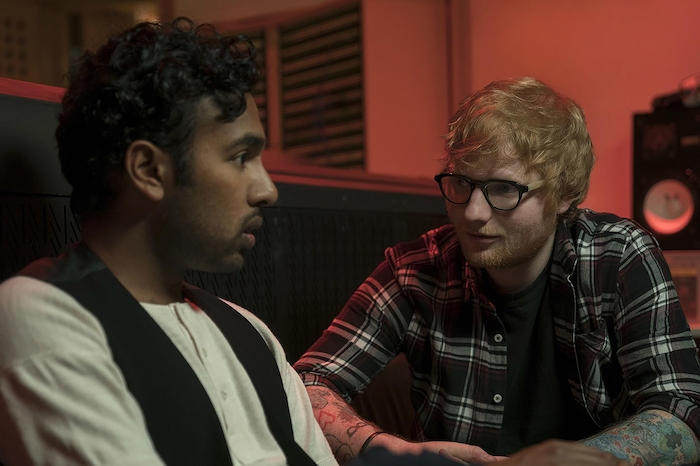 This is a fine movie and does give the viewer a lot to think about. If The Beatles just released all their tracks now would they be as big as they were? Art is an expression of its generation and music evolves with technology. If Mozart were alive now he would probably be scoring Lord Of The Rings, not writing requiems for kings and queens.

I could see Paul McCartney being an Ed Sheeran type songwriter, bashing out a few hits with Taylor Swift and Justin Bieber, maybe featuring on a Kanye record (as Paul actually did, alongside Rhianna, in 2015 ). Imagine John Lennon on Twitter? He would be more pretentious than Morrissey and Brett Easton Ellis combined. 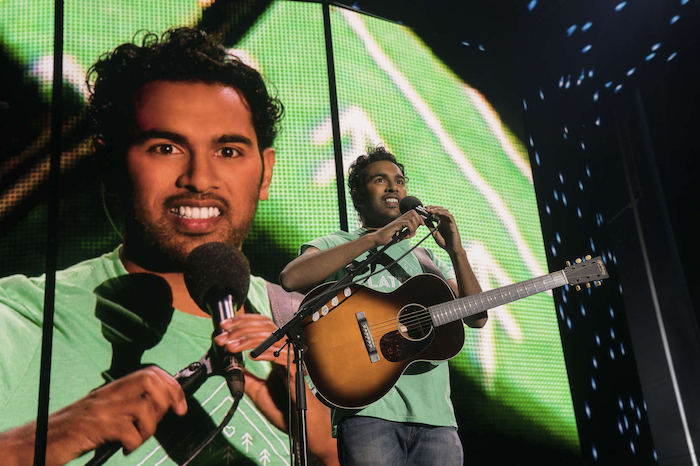 Anyway, no way a record label is releasing bonkers tracks like 'Revolution 9' or 'I Am The Walrus'. Then again, we are in a world where people can release music very easily without a label. I do like how this movie gets you talking about these fun hypotheticals. Yesterday is a charming, fun, movie but it is not the best work of Danny Boyle or Richard Curtis by a long shot.

Yesterday is no Four Weddings and no Trainspotting. If I was hit by a bus and woke up and this movie never existed that would be fine, but it does not mean it is not an enjoyable watch.