THE FIRST paragraph in the first story of Nicole Flattery’s first collection, Show Them a Good Time, reads: “The schemes were for people with plenty of time, or people not totally unfamiliar with being treated like shit. I was intimate with both situations. Management interviewed me - bizarre questions through an inch of plexiglass: How long, in hours, have you been unemployed? Did you misspend your youth throwing stones at passing cars?"

The sense of underlying absurdity inherent in the first paragraph - we are told the interview was an all-nighter - permeates all the stories in this extraordinary and intriguing debut, published by The Stinging Fly press. Anybody who has read the work of John Paul Sartre or Samuel Beckett, or indeed any of the existentialist writers, can easily empathise with it. 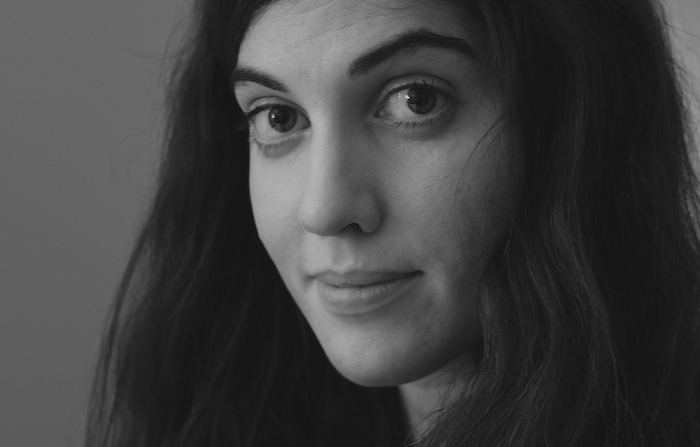 In each of the eight stories of the book, the main protagonist, nearly always female, finds herself doing a futile job, in a meaningless environment, and desperately trying to make sense of her life. To deal with these futile situations we find our non-heroes using various strategies. In the first story our “hero’s” mother sees a sense of humour as an important characteristic to have: “Her optimism was of the terrifying, impenetrable variety. It could burn through entire periods of history.” And again in admiration, she writes “They had seen boredom, stared it straight down and survived. And still, they were less drained, less aged than I was.”

'The power, strength, and challenge of Show Them A Good Time demonstrates that the world of Irish letters is alive and well'

To find their way out of this unending circle, the two protagonists of the leading story of the collection, 'Abortion. A Love Story', Natasha and Lucy, who had become fast friends decided to confront the absurdity their lives had become was to meet it head on:

“They knew when the other was going to move, could predict it and they moved together. There was no impulse that was wrong. When it became dark, when the oak tree became slick and slimy with rain, they stayed inside and talked about growing up as unenlightened children; life on country roads, holidays on story beaches, the prison of their homes. They talked about everything, everything distasteful and rotten and shameful about their lives. They tore the skin off it. They found beauty in it; they would put it all in the play. And they would laugh at it. They would reveal it and they would laugh at it.” 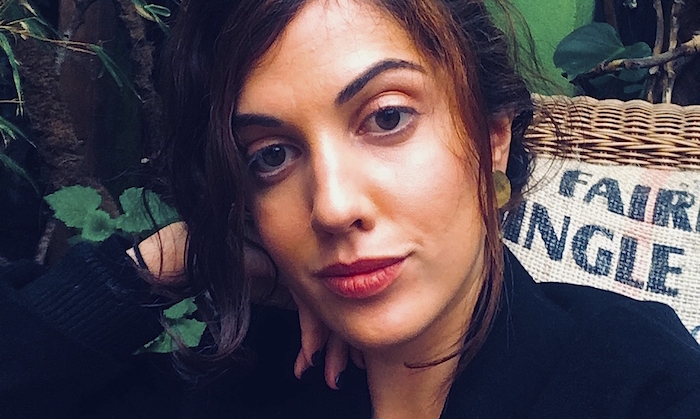 Since the turn of the century a generation of writers have been cutting their literary teeth and making waves: Sarah Clancy, Elaine Feeney, Sally Rooney, Kevin Barry, Mary Costello, Clare-Louise Bennett, and, probably the most successful of all, Donal Ryan, jump to mind. They have been published by forward looking Irish publishers such as the Stinging Fly and Tramp Press.

The power, strength and challenge of Show Them A Good Time earns Nicole Flattery a deserved place alongside these writers and demonstrates that the world of Irish letters is alive and well.

Nicole Flattery will read at the Cúirt International Festival of Literature which runs from April 8 to 14.