EGYPT. 1928. Stanley and Oliver are searching for the rumoured tomb of the famous female Pharaoh Hatchetsoup. There have been many expeditions before, but none have been successful.

Will this expedition succeed where others have failed? Stan and Ollie’s guide Ali Fliknife is bent on leading them astray, but despite this, they (accidentally ) find the tomb and get a little more than they bargained for - including a selecton of ABBA songs! 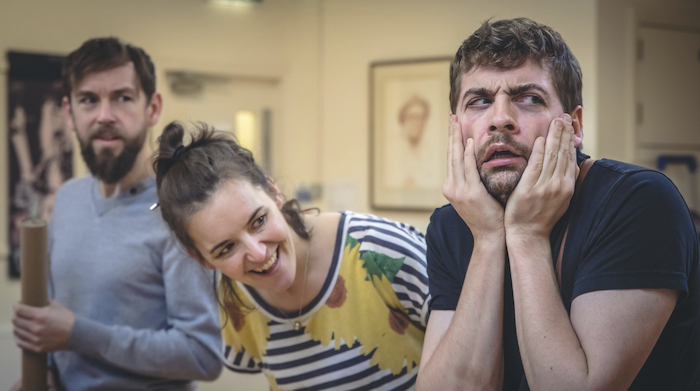 Written by Risteard Ó Broin and directed by Cillian Ó Donnachadha, An Taibhdhearc’s 2018 Christmas pantomime is Tóraíocht an Yummy Mummy. The lead roles will be played by Simon Boyle (Stan ) who has had roles in Vikings, Jack Taylor, and Eipic; and Eoin Ó Dubhghaill (Ollie ) a series regular on TG4's Ros na Rún, who also appeared in the award winning mini-series Grace Heart.

The cast also includes Tara Breathnach, Catherine Denning, Gaiety graduate Noni Stapleton, and Orlaith Ní Chearra, who started her career with the Monica Loughman Ballet company. Choreography is by James Riordan and musical direction is by Deirdre Ní Chuilinn. The panto is part of the theatre’s [email protected] celebrations. 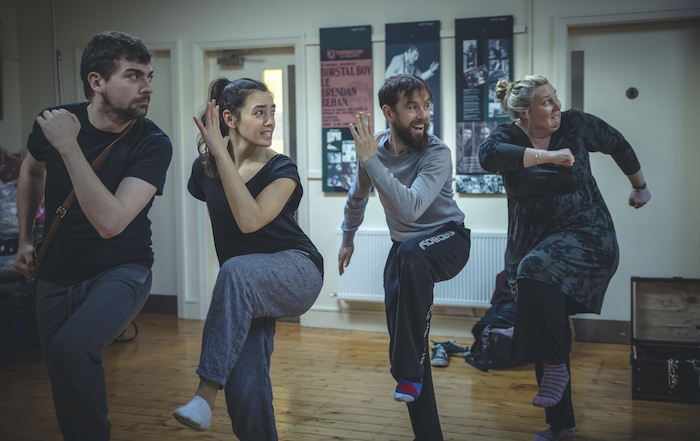