The play’s ‘unconventional’ approach is immediately apparent in its modern-dress take on the novel. “We wanted to do a contemporary production that makes an argument for the timelessness of the book,” director Ronan Phelan tells me. “We also wanted to make the show as accessible as possible to people who are coming to it now, over a hundred years after it was written. There can be an apprehension about coming to Joyce for the first time; he is a prestige writer up on a pedestal and that can be daunting for people so we wanted to make the show available to everyone who comes to see it. 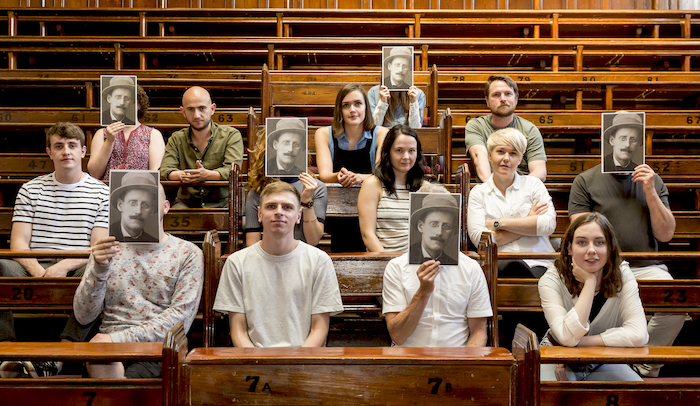 “The modern day dress and props and furniture also tap into an idea of Irish nostalgia for a romantic connection that many of us have toward our country. So Stephen, for example, wears an Italia ’90 Ireland football jersey. We chose that because that era is very resonant for a lot of people; it’s a particularly romantic moment in Irish sporting history. I’m also interested in the fact of patriotism; everybody born as an Irish person essentially is born with an Irish jersey on them. Stephen has a complicated relationship with his Irishness and with Ireland so I wanted to investigate how he deals with wearing the Ireland jersey for the whole show.”

Another intriguing aspect of the production is that Stephen is portrayed by five actors. “By having five different people play Stephen it throws open our engagement with him,” Phelan explains. “You get the opportunity to see Stephen as anybody, and everybody as Stephen. The idea of the artist as a rarefied figure is being contested in the production. We’re suggesting that the title of artist is available to anybody who pursues it and it’s about determining for yourself what you want to do. 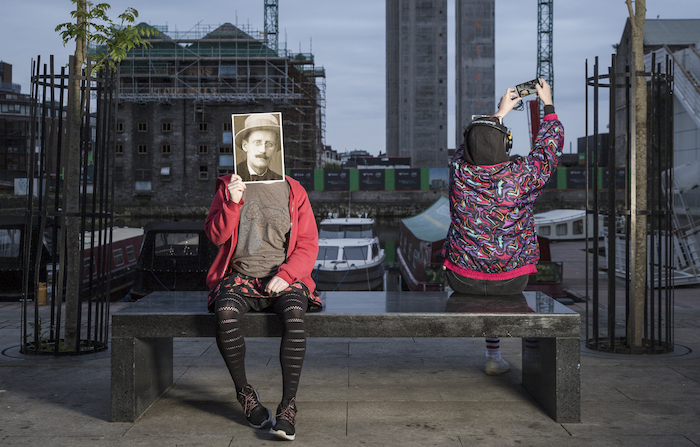 "One of the great features of the book is its tonal ambivalence; Joyce affectionately lampoons Stephen as much as he heroises him. On the one hand he believes Stephen is heroic for pursuing his art but also knows that young men who’ve read a lot of books can think they know a lot, but are still naïve because they have so little life experience. Stephen is young and complex and the production is also youthful and energetic with lots of music; we are trying to capture the recklessness and energy that comes with being young.”

Phelan expands on the musical content of the play: “There is music throughout the production, there are pop songs from the last 30 years – Stephen at one moment sings ‘She’ by Elvis Costello, which articulates his frustrations with the opposite sex. There are other songs that either undercut or celebrate a particular moment in Stephen’s life. In the novel Joyce uses lots of references to Irish songs of his time so in translating the book to now we saw it as an opportunity to include music that has resonance for us.” 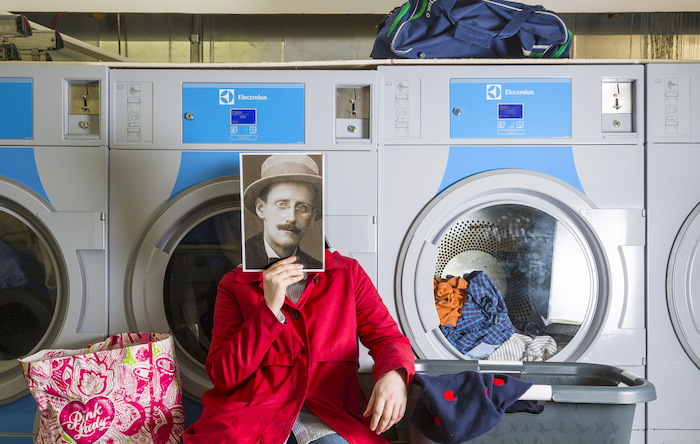 While some episodes in the novel immediately seem theatrical others are much less so. How did Rough Magic deal with this challenge? “Arthur has written a very artful and fluid adaptation that adheres to the main spine of Stephen’s journey,” Phelan observes. “There is a narrative running through the book of Stephen’s development and the various forces that he comes up against, be it the Church or the university, so the book is moving from when Stephen is five to when he is 20. In terms of shaping the production it was about making sure that narrative was always to the fore and that we didn’t get bogged down in the more philosophical or abstract passages because they are not essentially dramatic. The story itself has plenty of conflict which is what you’re looking for when putting anything on stage.”

'The thing people can most relate to about Stephen’s life is that question of what your purpose is, what’s the meaning of your life? It’s something we all have to face whether our job is a secretary, plumber, or whatever'

Two of the five actors who portray Stephen in the play are female; Phelan explains this choice; “One of the themes in the production is the role of women both within Ireland and in Stephen’s life. The set is dominated by a five metre tall statue of the Virgin Mary. Stephen’s relationship with women is a complex one in which they are objects of desire or can have a Marian or maternal quality and we investigate all of those. The gender-blind casting makes the story more universal and makes it easier for all of the audience to project themselves as Stephen and understand the journey he is going on. It means we slightly remove Stephen’s relationships outside the society of Edwardian Dublin and we investigate how those relationships relate to us now. 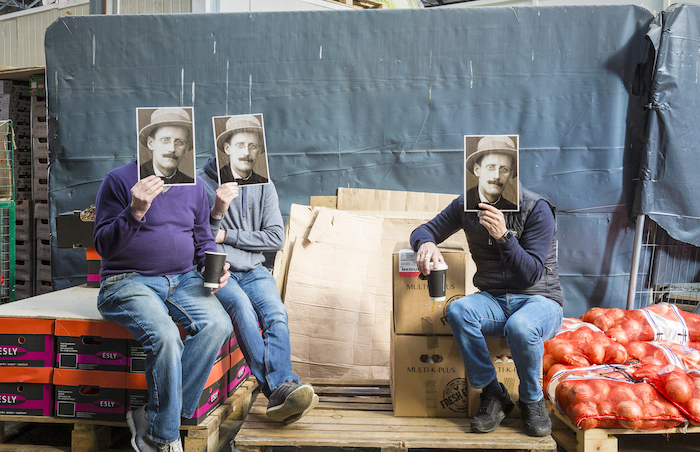 “The comic aspect of the play is something that people find surprising. There is a tendency with plays made from classic novels that they can be daunting. This play is a celebration of Stephen Dedalus as a young man trying to find his way in the world. The thing people can most relate to about Stephen’s life is that question of what your purpose is, what’s the meaning of your life? It’s something we all have to face whether our job is a secretary, plumber, or whatever. This is a story for everyone. This production throws open its arms to the audience and invites them to celebrate themselves and Stephen as well.”

Portrait Of The Artist features Martha Breen, Amy Conroy, Peter Corboy, Aoibhéann McCann, Karen McCartney, Paul Mescal, Conor O’Riordan and Kieran Roche. It is at the Town Hall on Tuesday October 30 and Wednesday 31 at 8pm. Tickets are €22/20 from 091 - 569777 and www.tht.ie